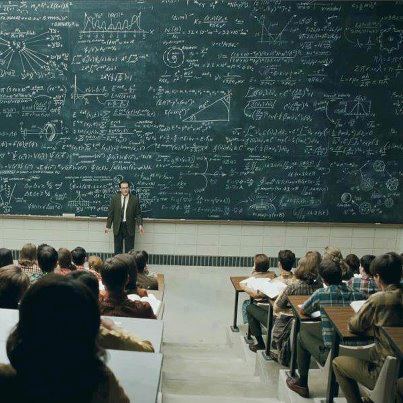 2 responses to “Wmt vs. Cost Analysis; A History of Debt and Gold in Charts”