ValueAct, An Activist Investor, and Microsoft; SYRIA in a Chart

Is there an opportunity hiding in plain sight? Perhaps a leap spread opportunity? Why did Balmer go now and what can ValueAct help Microsoft do in terms of capital allocation? Perhaps the risk/reward allows for an opportunity? Do you own work. Plus, you can study ValueAct’s other investments. 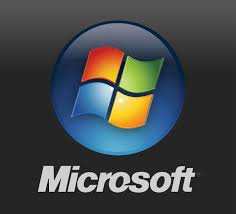 The chart is a spin-off of the most amazing letter to the editor ever written, whichappeared in Thursday’s Financial Times. It also explained the entire Middle East, in a few short sentences. Here they are:

Welcome to the Middle East and have a nice day.

This entry was posted in Valuation Techniques and tagged MSFT, ValueAct. Bookmark the permalink.

5 responses to “ValueAct, An Activist Investor, and Microsoft; SYRIA in a Chart”