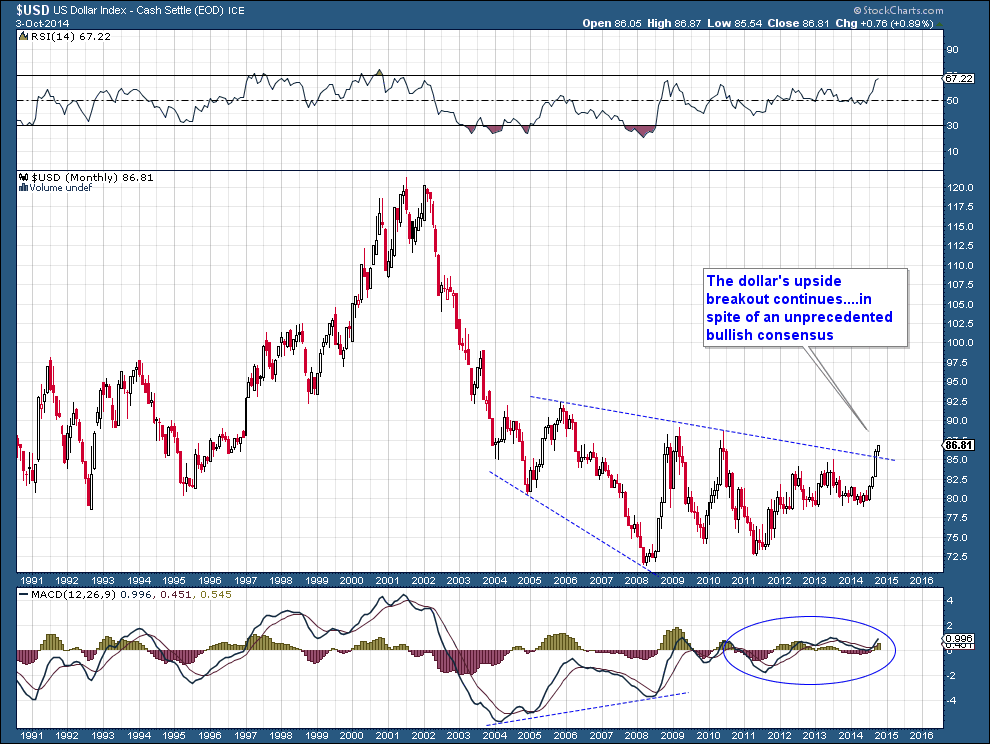 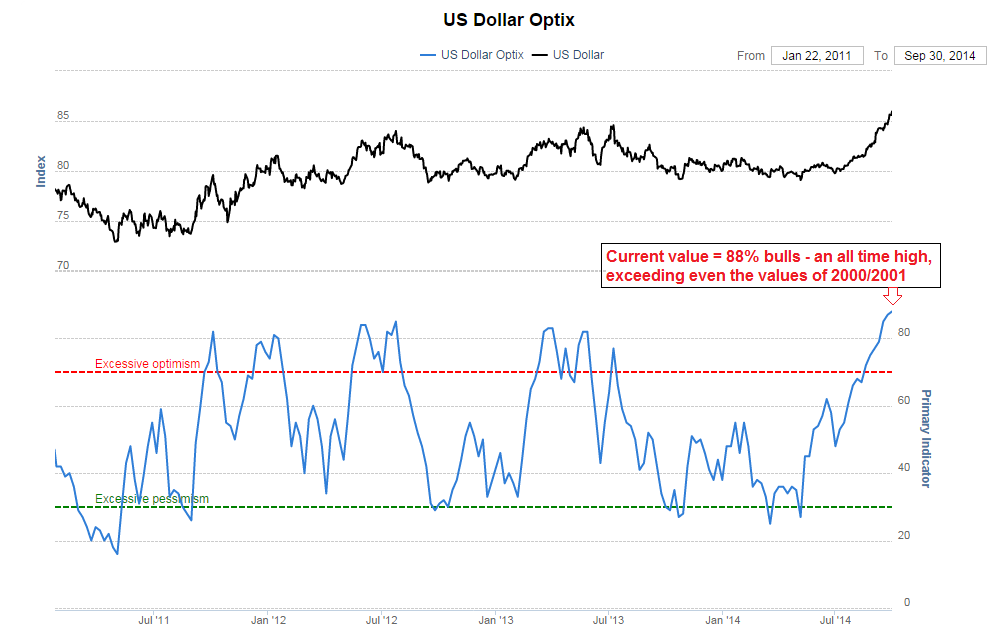 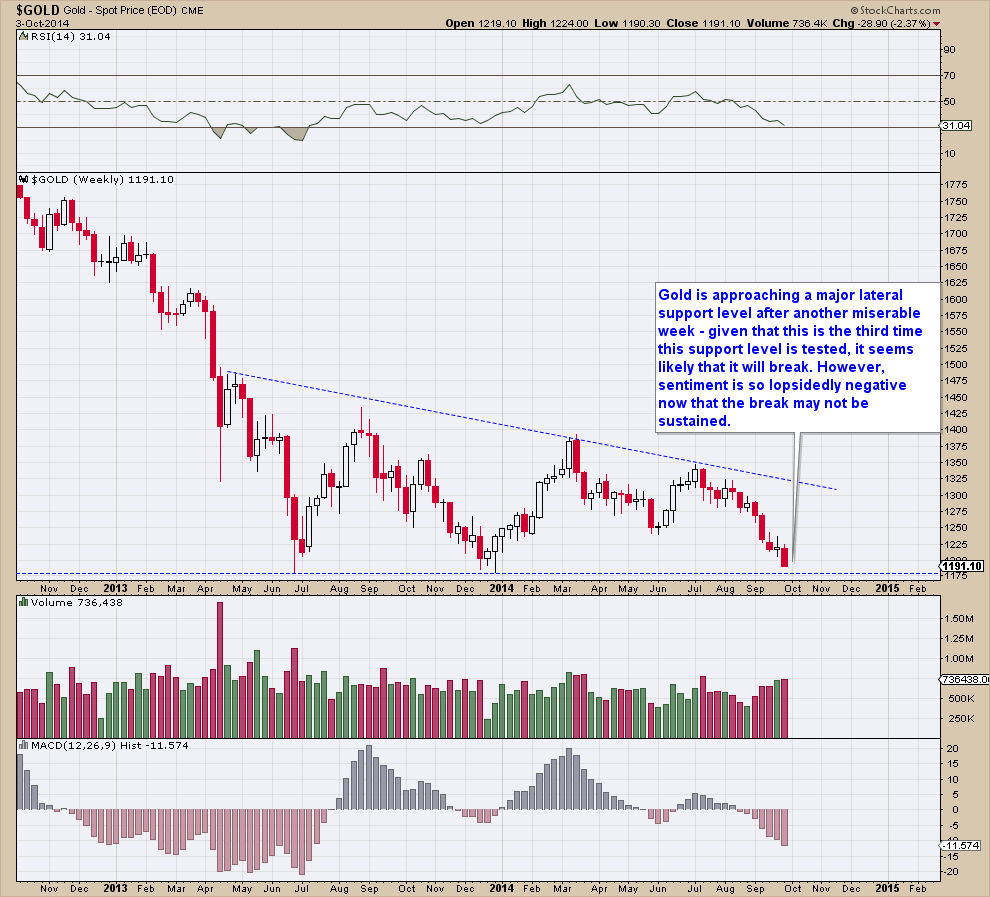 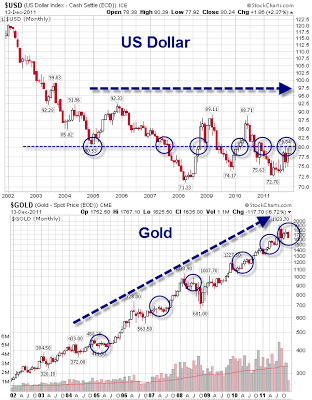 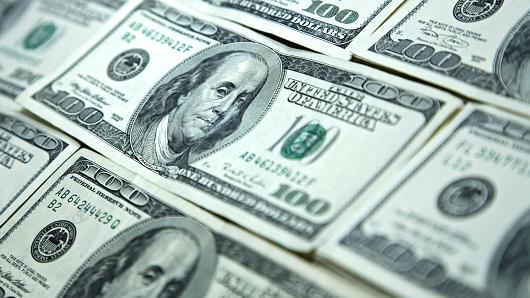 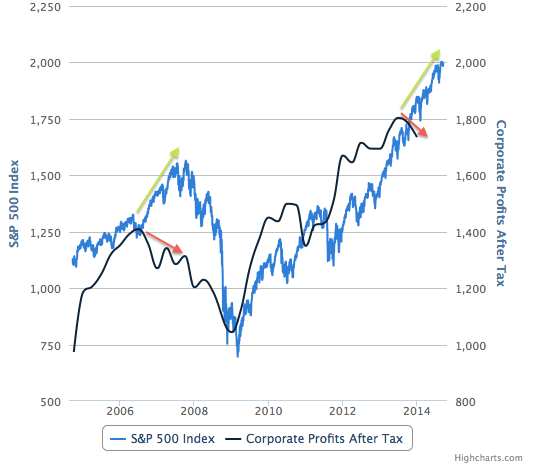 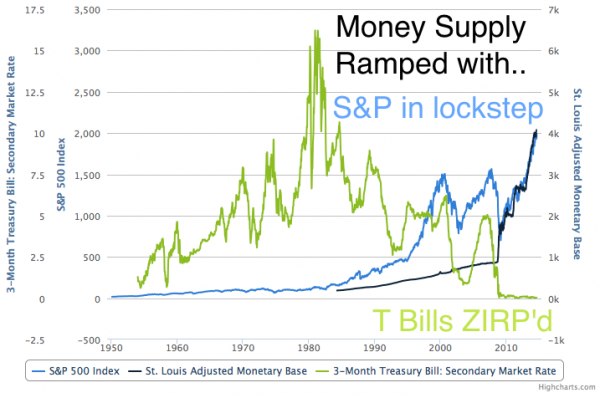 This entry was posted in Investing Gurus and tagged Dennis Gartman, predicting, US Dollar. Bookmark the permalink.

4 responses to “King Dollar or Listening to Pundits”