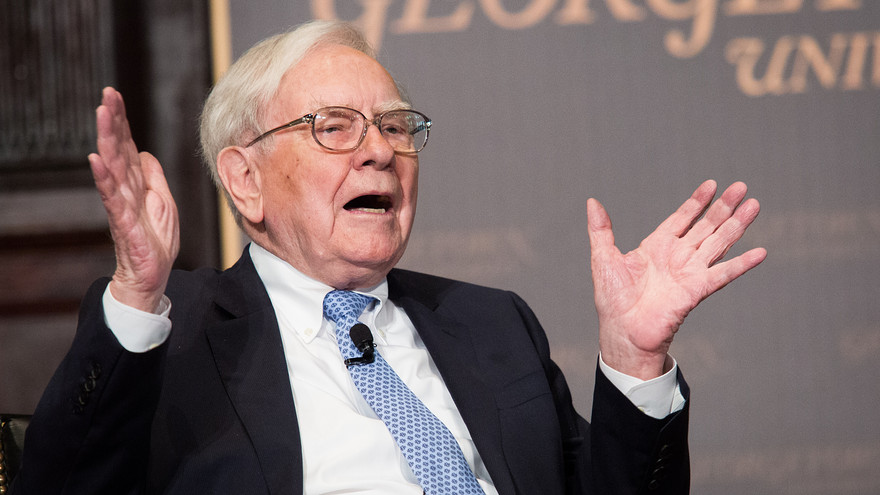 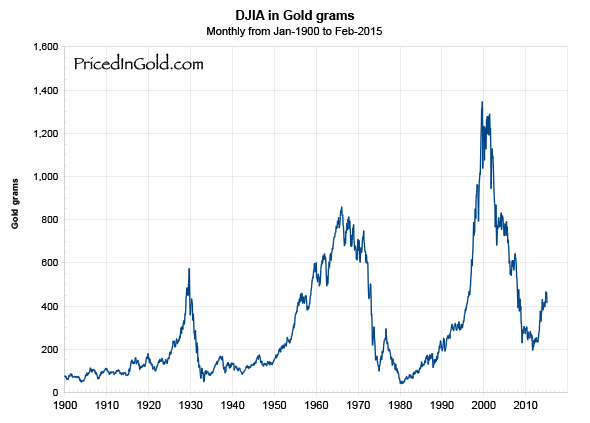 2 responses to “Buffett’s 2014 Letter to Shareholders”