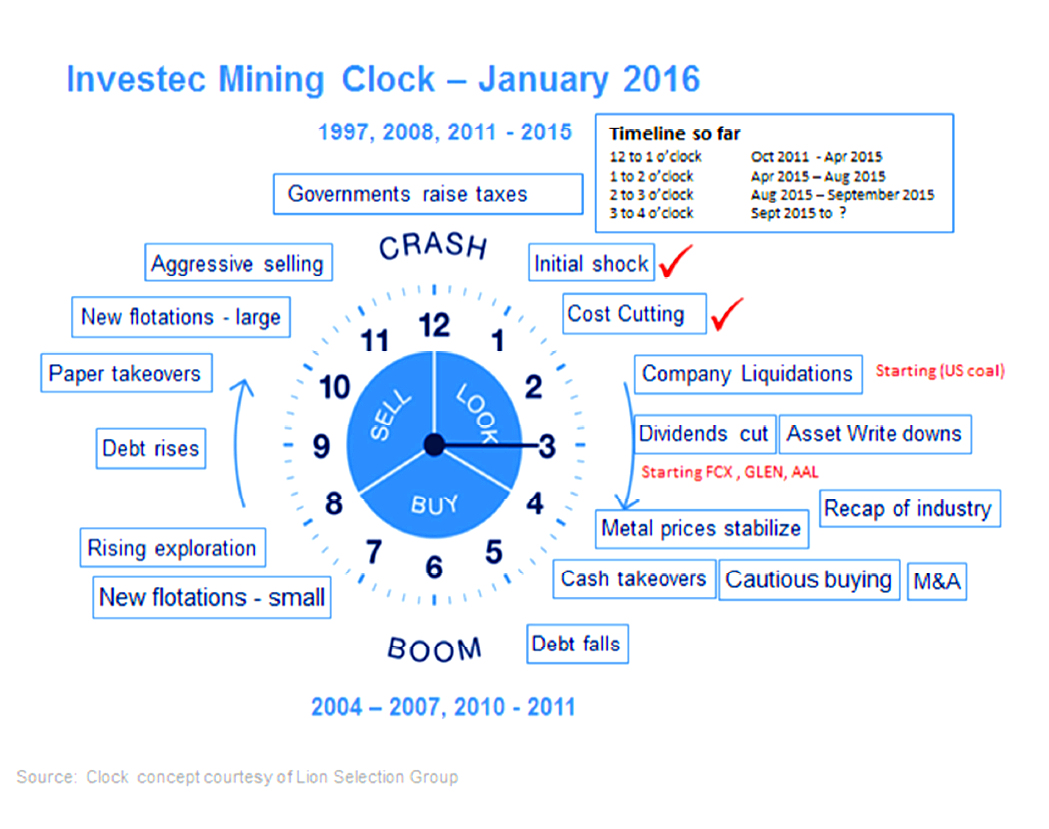 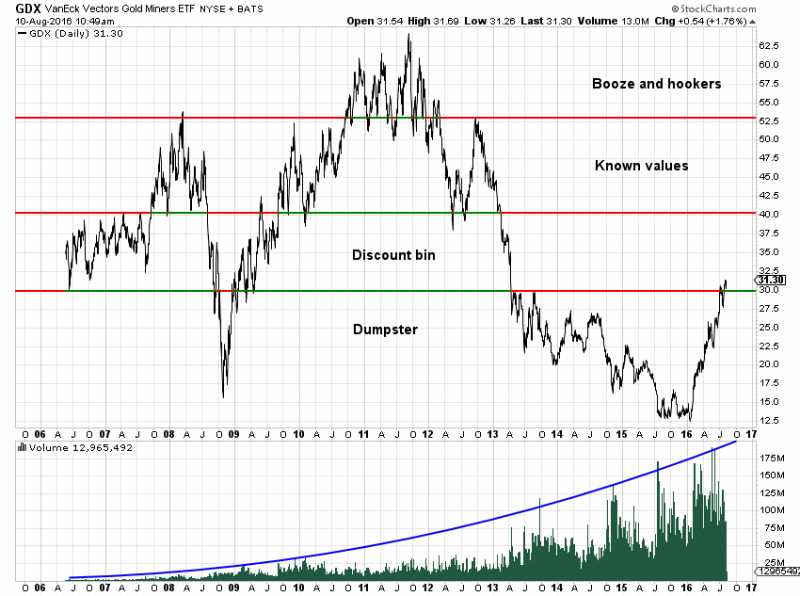 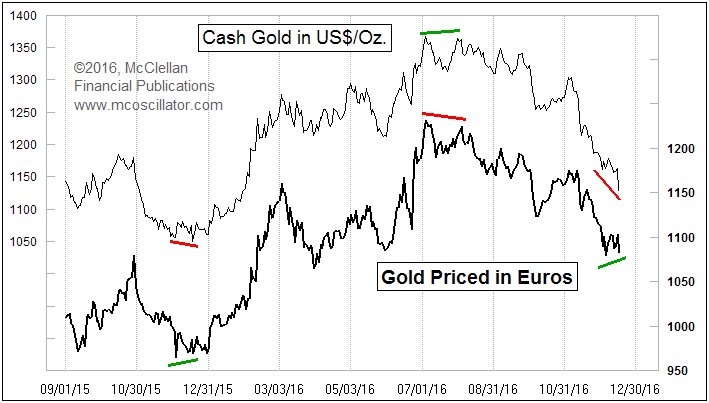 Goethe, the poet-philosopher, wrote: “I find more and more that it is well to be on the side of the minority, since it is always the motre intelligent. 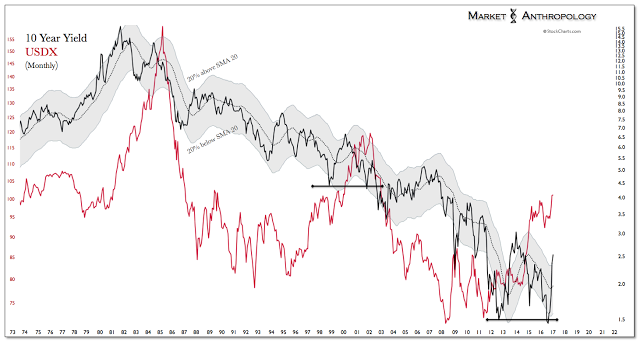 The urge that first sent me on a quest that ended in the Theory of Contrary Opinion was the disappointments and disillusionment that come to everyone who seeks a method “to beat the stock market.”

Take many chart-reading ideas, as an example. One can interpret charts almost any way he wishes. He can read into their “formations” just about any probable result he hopes for. Which is to say, that if one is bullish at heart his chart reading is liely to be interpreted optimistically; if bearishly inclined, charts accommodatingly will “say” that the market is going down.

So it was that I soon learned (the hard way) that not only were individual opions frequently wrong but that my own judgement was often unprofitably faulty.

Accordingly, I turned to a study of mass psychology in the hope of finding the answer to the riddle of “why the public is so often wrong.” (and that meant why I was so often wrong).

If individual opinions are unreliable, why not go opposite to crowd opinion—that is, contrary t0o general opinions which are so often wrong?

That said and with severe pessimism coming back into miners and gold circa end 2015/early 2016, take another look.  I suggest reading reports several years back so you can see how managements react to the cycle. 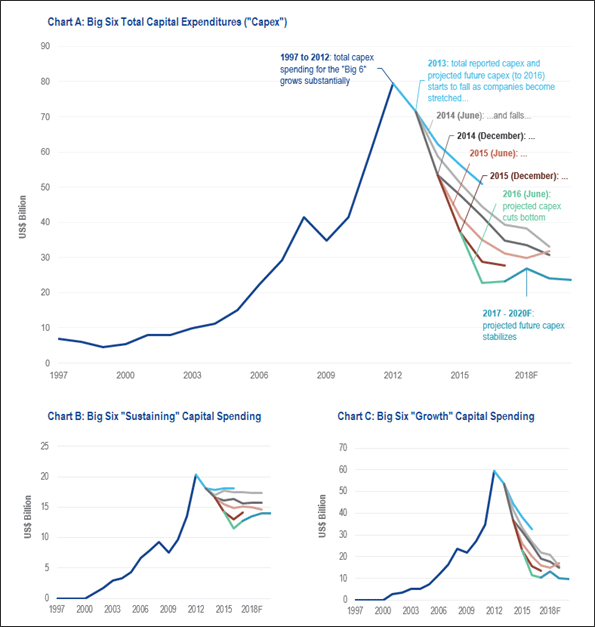 Also, you need to be: 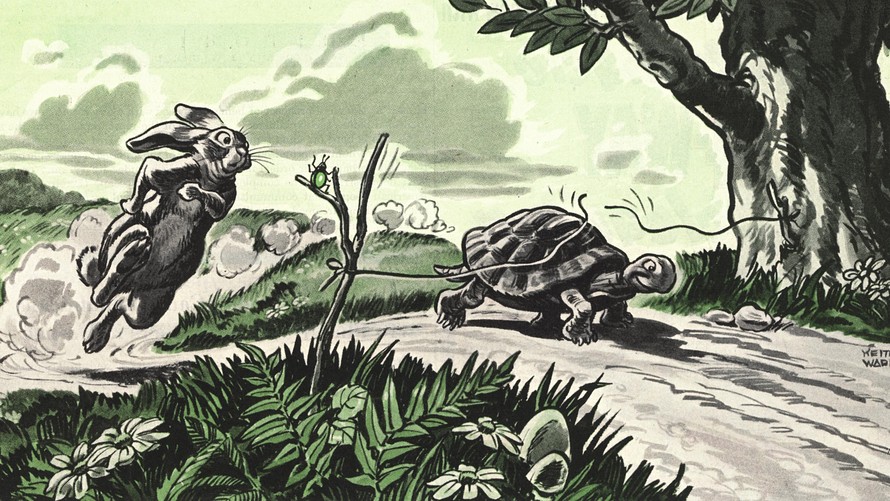 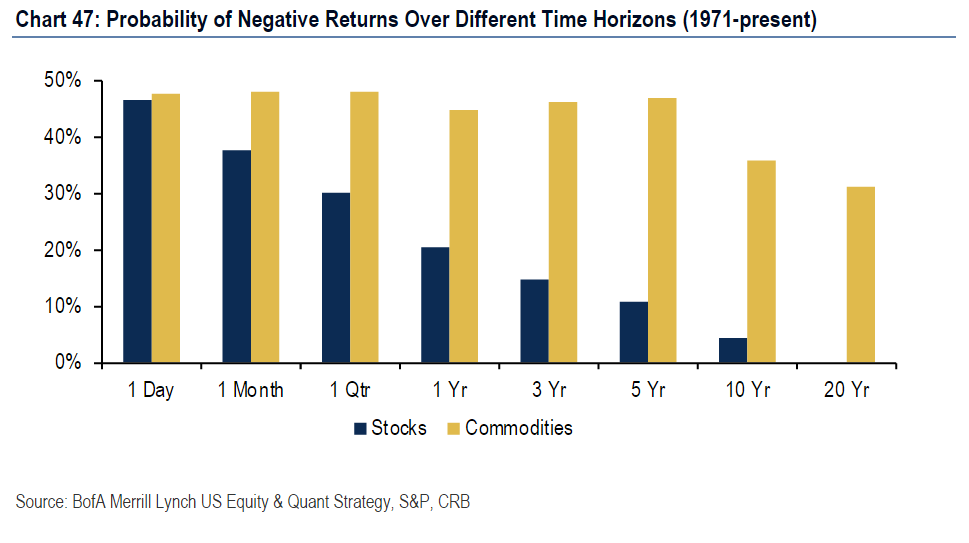 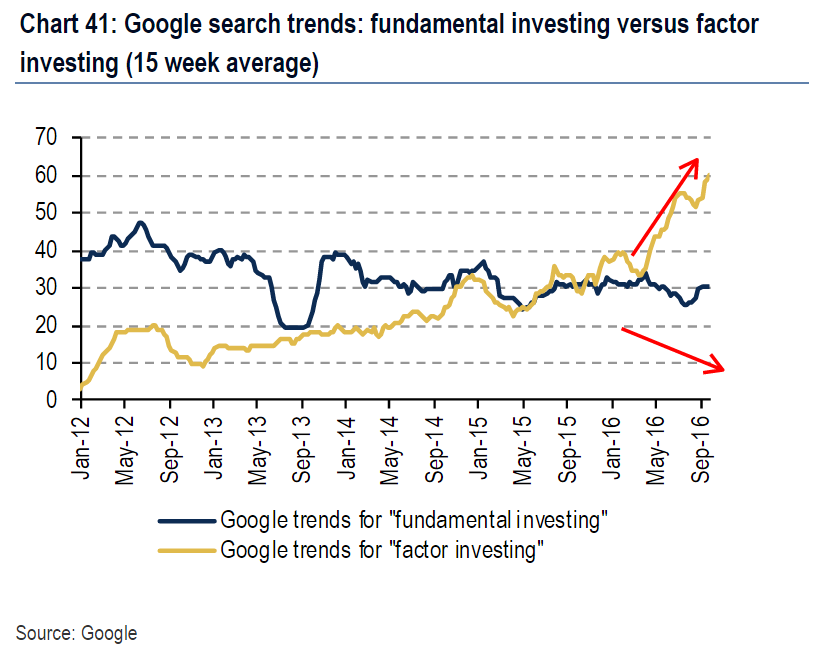