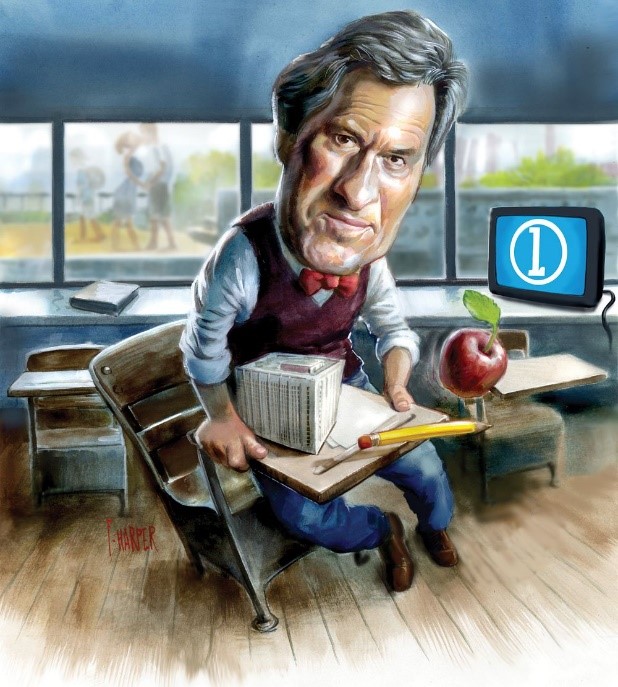 This entry was posted in Valuation Techniques and tagged Chris Whittle, Edison Schools, Regional Economies of Scale. Bookmark the permalink.