Indexing Madness or An Indexing Bubble 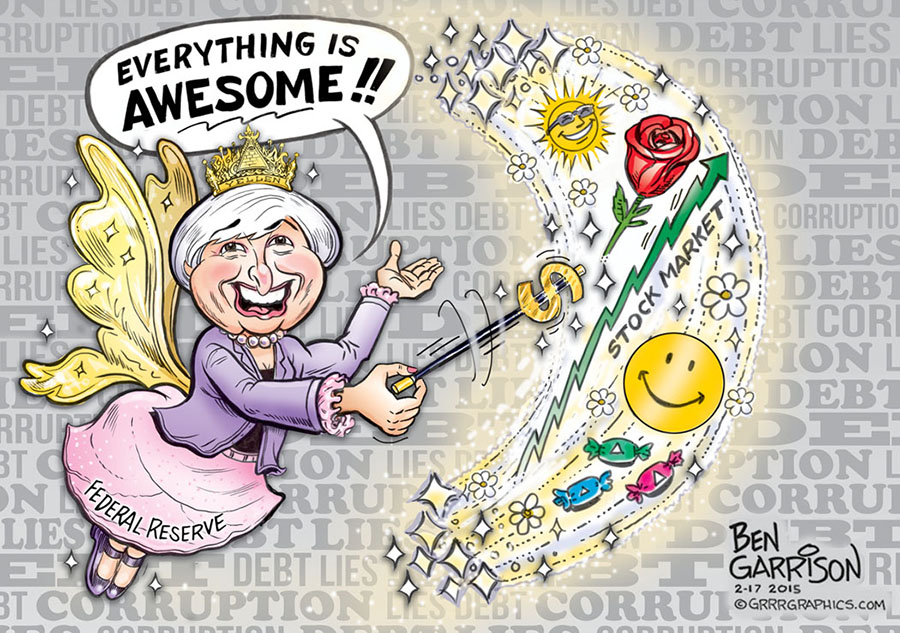 A must see discussion of today’s index investing distortions

http://horizonkinetics.com/market-commentary/4th-quarter-2016-commentary/   What will turn the tide for active investors. Or read commentary : Q4-2016-Commentary_Final

11 responses to “Indexing Madness or An Indexing Bubble”