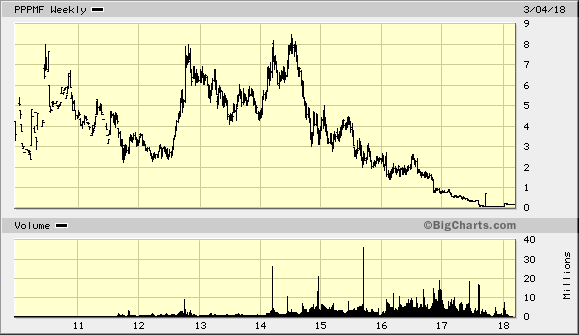 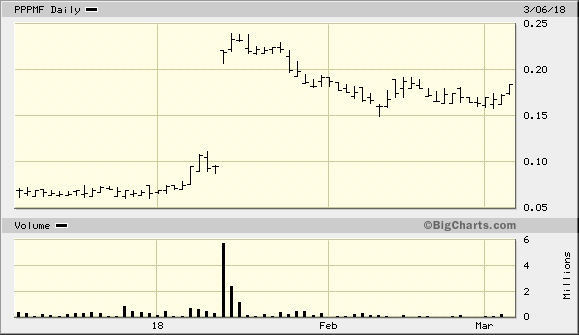 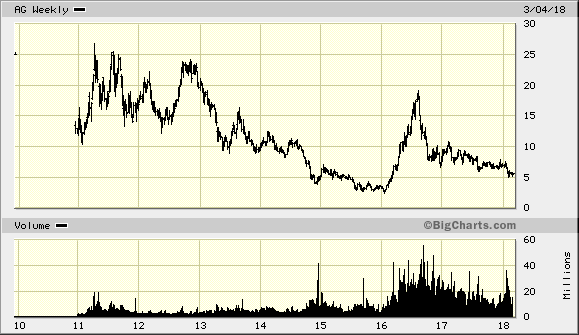 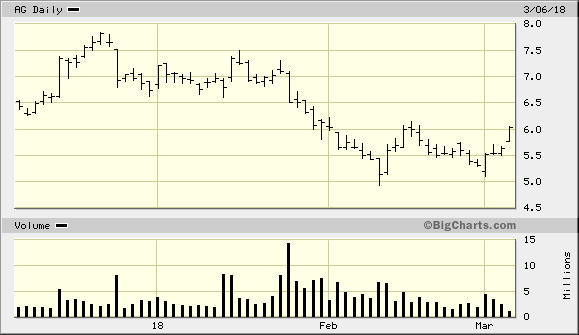 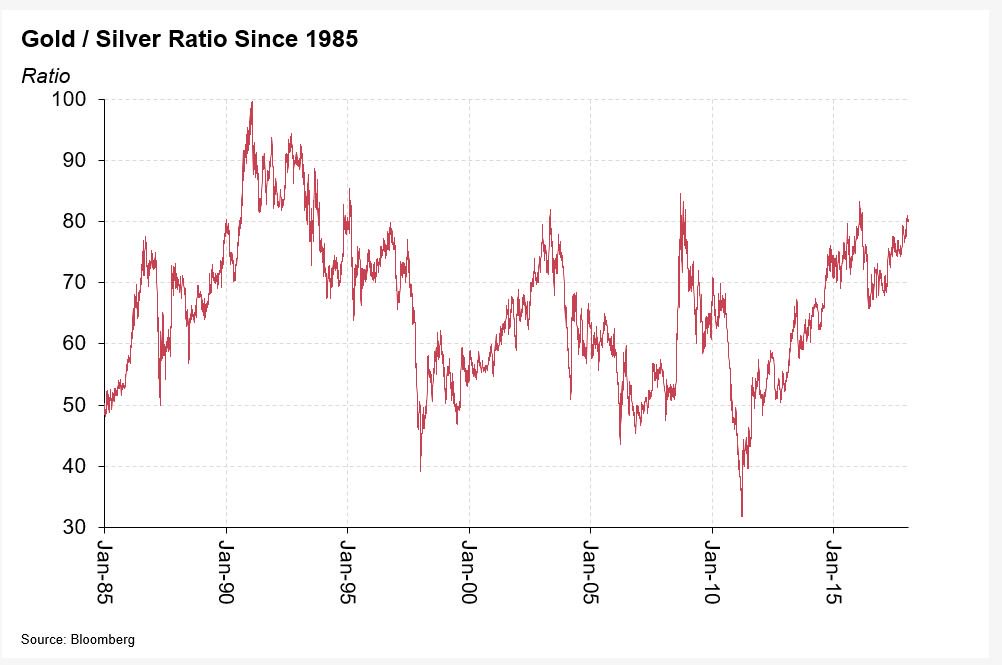 One response to “Arbitrage! Primero Mining and First Majestic”