Excellent Article: The Psychology of Money 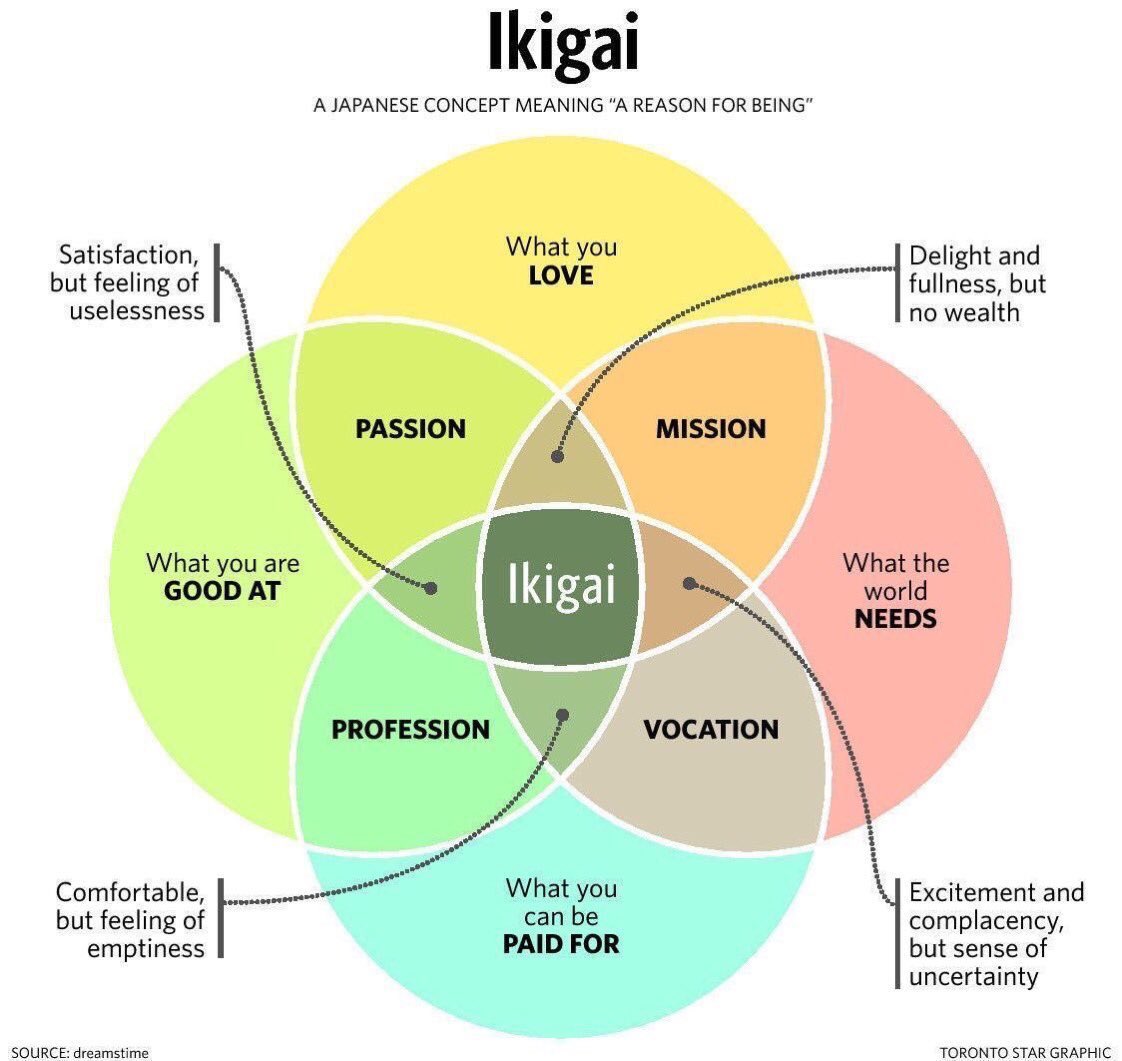 If you only read one post on this blog, then let it be this one. John Chew

Let me tell you the story of two investors, neither of whom knew each other, but
whose paths crossed in an interesting way.

Grace Groner was orphaned at age 12. She never married. She never had kids. She never drove a car. She lived most of her life alone in a one-bedroom house and worked her whole career as a secretary. She was, by all accounts, a lovely lady. But she lived a humble life. That made the $7 million she left to charity after her death in 2010 at age 100 all the more confusing. People who knew her asked: Where did Grace get all that money?

But there was no secret. There was no inheritance. Grace took humble savings
from a meager salary and enjoyed eighty years of hands-off compounding
in the stock market. That was it.

Weeks after Grace died, an unrelated investing story hit the news. Richard Fuscone, former vice chairman of Merrill Lynch’s Latin America division,
declared personal bankruptcy, fighting off foreclosure on two homes, one of which was nearly 20,000 square feet and had a $66,000 a month mortgage.
Fuscone was the opposite of Grace Groner; educated at Harvard and
University of Chicago, he became so successful in the investment industry
that he retired in his 40s to “pursue personal and charitable interests.” But
heavy borrowing and illiquid investments did him in. The same year Grace
Goner left a veritable fortune to charity, Richard stood before a bankruptcy
judge and declared: “I have been devastated by the financial crisis … The
only source of liquidity is whatever my wife is able to sell in terms of personal
furnishings.”

The purpose of these stories is not to say you should be like Grace and avoid
being like Richard. It’s to point out that there is no other field where these
stories are even possible.

In what other field does someone with no education, no relevant experience,
no resources, and no connections vastly outperform someone with the best
education, the most relevant experiences, the best resources and the best
connections? There will never be a story of a Grace Groner performing heart
surgery better than a Harvard-trained cardiologist. Or building a faster chip
than Apple’s engineers. Unthinkable.

But these stories happen in investing.

That’s because investing is not the study of finance. It’s the study of how people behave with money. And behavior is hard to teach, even to really smart people. You can’t sum up behavior with formulas to memorize or spreadsheet models to follow. Behavior is inborn, varies by person, is hard to measure, changes over time, and people are prone to deny its existence, especially when describing themselves.

Grace and Richard show that managing money isn’t necessarily about what
you know; it’s how you behave. But that’s not how finance is typically taught
or discussed. The finance industry talks too much about what to do, and not
enough about what happens in your head when you try to do it.

This report describes 20 flaws, biases, and causes of bad behavior I’ve seen
pop up often when people deal with money.

The above article confirms my bias that all the MBAs, CFAs, CPAs, and study won’t help you unless you understand yourself.   Tough.   For example, I can see the speck in your eye but not the mud in mine.

This entry was posted in YOU and tagged money, Psychology. Bookmark the permalink.