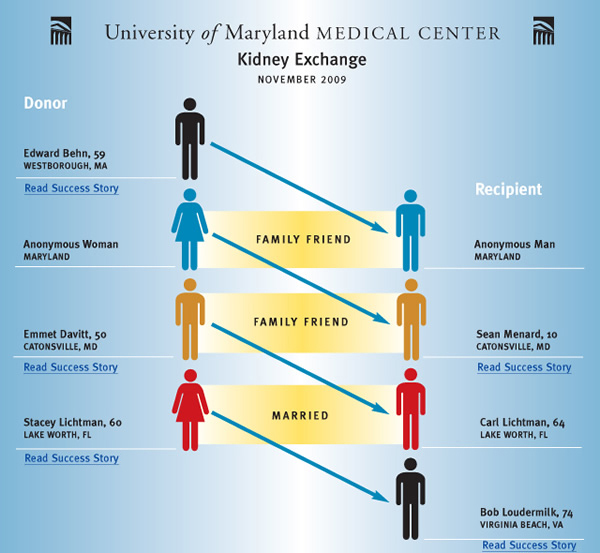 What you need to know to be a Kidney Donor

Let’s see if I pass the tests and match up….. 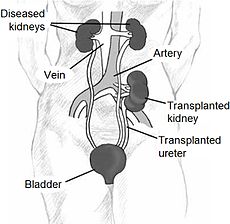