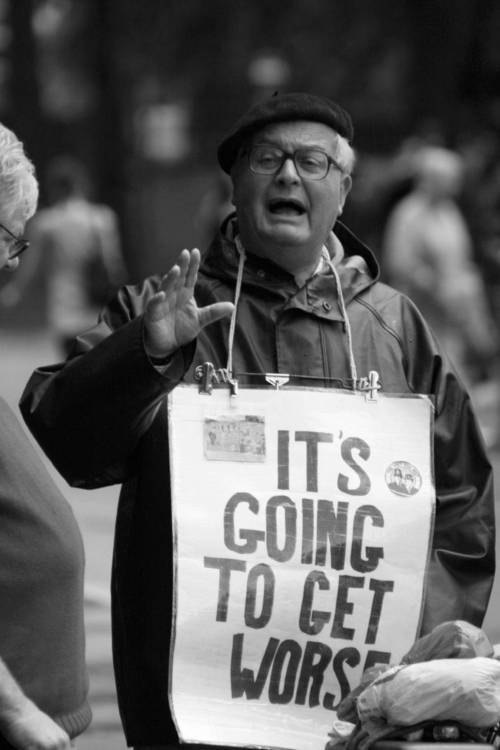 Note what he says happened to him AFTER he pointed out to the higher powers in government that he foresaw the 2008 Financial Crisis so why didn’t they? Chilling! Note his comments on how to handle the tough situation the young face today.

And you thought your stocks took a beating yesterday–GWBU falls 63%……..on its way to its support level of $0.00.