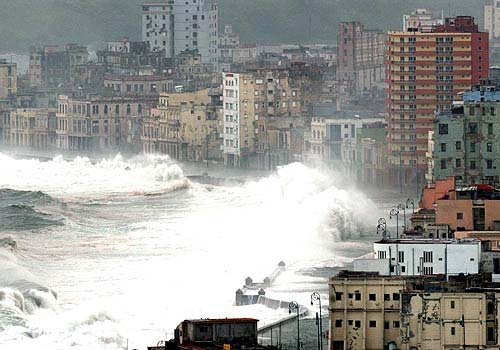 Since I have family and friends living in Cuba, please let me take this moment to send my prayers to them as Tropical Storm Gordon bears down.

Life for the young and most Cubans is brutal under the Crastro brothers’ tyranny. See what Cubans have to say:A Glimpse of Cuba.

Azucar Amargar (Bitter Sugar-Life in Cuba for the young). Watch the first five minutes even if you can’t understand Spanish. A young revolutionary slowly discovers the truth. http://youtu.be/tHPGhgrGq7s

Follow the links for this four-part interview. Go to other links. Good stuff. I am  impressed with the curiosity and diligence of the Indian students and investors that I have been fortunate to meet over the years.

Here is the entire interview:Value-Investing-The-Sanjay-Bakshi-Way-Safal-Niveshak-Special