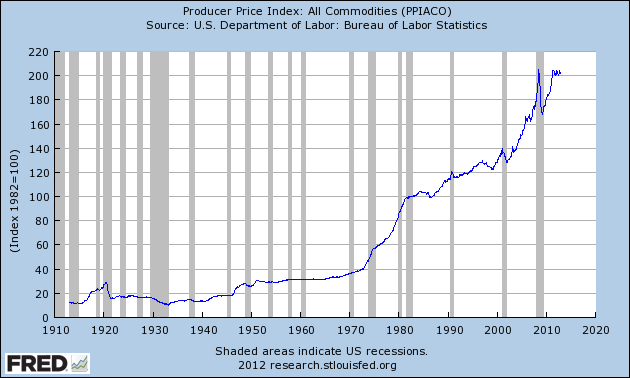 2 responses to “How Could Ackman be So Wrong? Where’s the Inflation?”