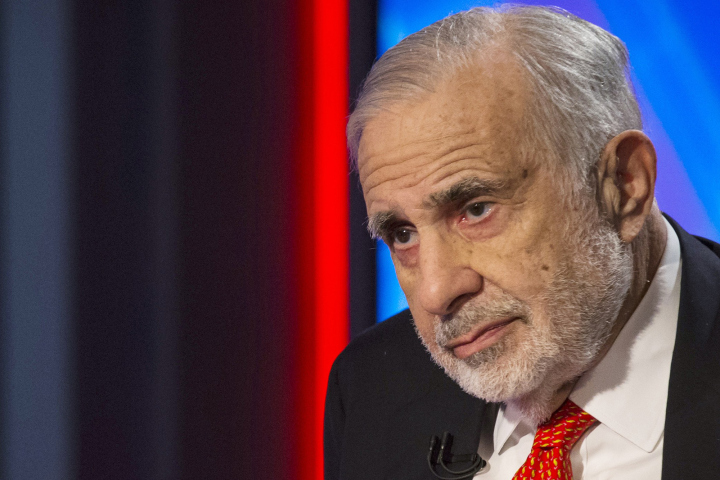 This entry was posted in Investing Gurus and tagged Carl Icahn. Bookmark the permalink.

2 responses to “Carl Icahn Speaks About Our Market Train Wreck”