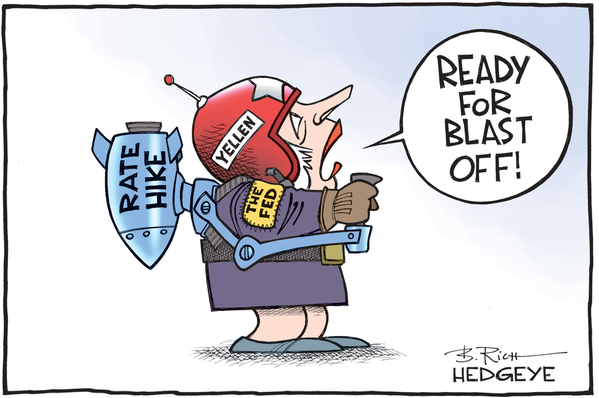 Carl Icahn and Danger Ahead

I’ve seem this before a number of times. I been around a long time and I saw it ’69, ’74, ’79, ’87 and then 2000 wasn’t pretty. A time is coming that might make some of those times look pretty good… The public, they got screwed in ’08. They’re gonna get screwed again. I think it was Santayana that said, “those who do not learn from history are doomed to repeat it,” and I am afraid we’re going down that road.

How do you know Carl Icahn is right? 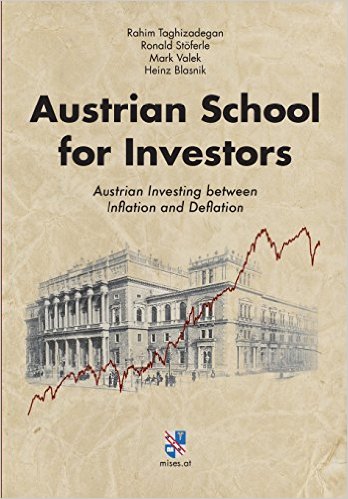 This entry was posted in Investing Gurus and tagged Icahn, Warnings. Bookmark the permalink.