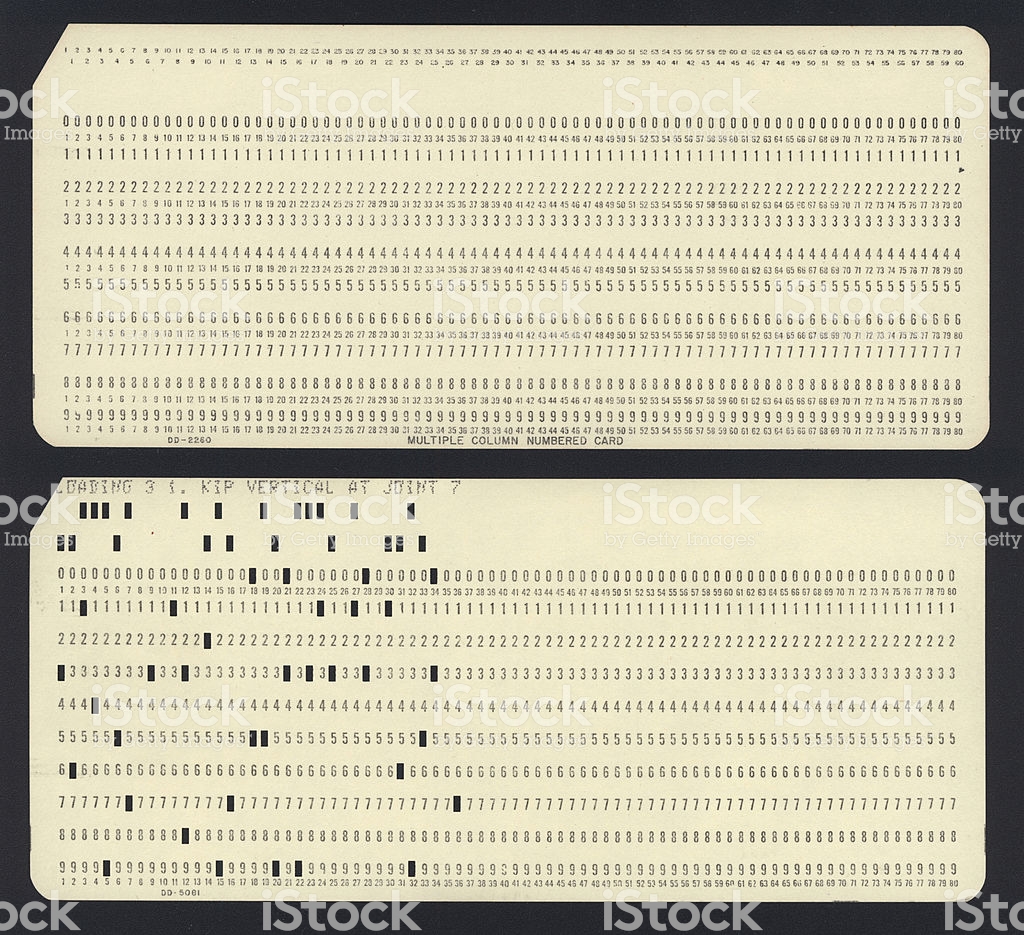 Our goal at Project Punch Card is to foster long-term investment orientation amongst students underrepresented in the investment research and management business.

“We are delighted to announce that Alice Schroeder, the author of The Snowball: Warren Buffett and the Business of Life, the latest addition to the conference, will give a NEW keynote and share her insights on Mr. Buffett’s lesser-known investment secrets — built from thousands of hours spent with him and unique access to decades of Mr. Buffett’s archives.

Buffett_Case Study on Investment Filters Tabulating Company as an example of her work.

The Punch Card Conference has an incredible line-up of speakers and thought leaders including David Abrams (in a rare public appearance), John Rogers, Jonathan Levin, Murray Stahl and more.

Who is it for?

We expect a blend of Portfolio Managers, Investment Advisors, Analysts and Allocators (i.e pension funds, Endowments, insurance, FOF etc). Ideally we would like people from the target communities — women, people of color, or graduates of underprivileged colleges in the investment industry. Marketing and strategic partners such as Smart Women Securities, Forte Foundation and SEO may also be a material component of the audience composition.

Warren Buffett to students on the choice of a career:

When you go out in the world, look for the job you would take if you didn’t need the money. You really want to think about, what will make you feel good, when you get older, about your life, and you at least generally want to keep going in that direction. Don’t work for money . . . You’ll never be happy. You have to find the intersection of doing something you’re passionate about and at the same time something that is in the service of other people. I would argue that, if you don’t find that intersection, you’re not going to be very happy in life.

Why a punch card? Once again, the Oracle of Omaha said it best:

I could improve your ultimate financial welfare by giving you a ticket with only twenty slots in it so that you had twenty punches–representing all the investments that you got to make in a lifetime. And once you’d punched through the card, you couldn’t make any more investments at all. Under those rules, you’d really think carefully about what you did and you’d be forced to load up on what you’d really thought about. So you would do so much better.

John Chew: This seems like an EXCELLENT opportunity for students and emerging money managers at a CHEAP price.  If you net out the lunch/food you are paying $100 to $120 for an incredible conference.   I don’t know the other speakers but Murray Stahl is one of the most underrated stars (in my opinion) in the business.   See for yourself: Murray Stahl The Skeptics Almanac-third-edition-volume-3

Also, Paul Isaac of Arbiter Partners, is another excellent investor who has been interviewed multiple times by Jim Grant of https://www.grantspub.com/

This New York-based investor has value investing in his blood. His father, Irving, an arbitrageur, was instrumental in finding Max Heine his first job on the Street. Heine went on to run the legendary Mutual Shares Fund, and Irving Isaac sat on its board for three decades. And Paul Isaac’s uncle, Walter Schloss, a student of Benjamin Graham, was praised by Warren Buffett and profiled in Barron’s. At his former position leading a fund of funds, Paul Isaac produced high single-digit returns annually. That fund was sold after the 2008-2009 financial crisis. He continues to manage Arbiter, a hedge fund that has returned 21%..

I have no association with the organizers of this event.   I may be given a free ticket.  However, I may not be able to attend.  I hope to change my schedule to attend because just being able to meet Murray Stahl would be worth it for me.