The Thought Process and Strategies of “Alpha-Master” Ray Dalio 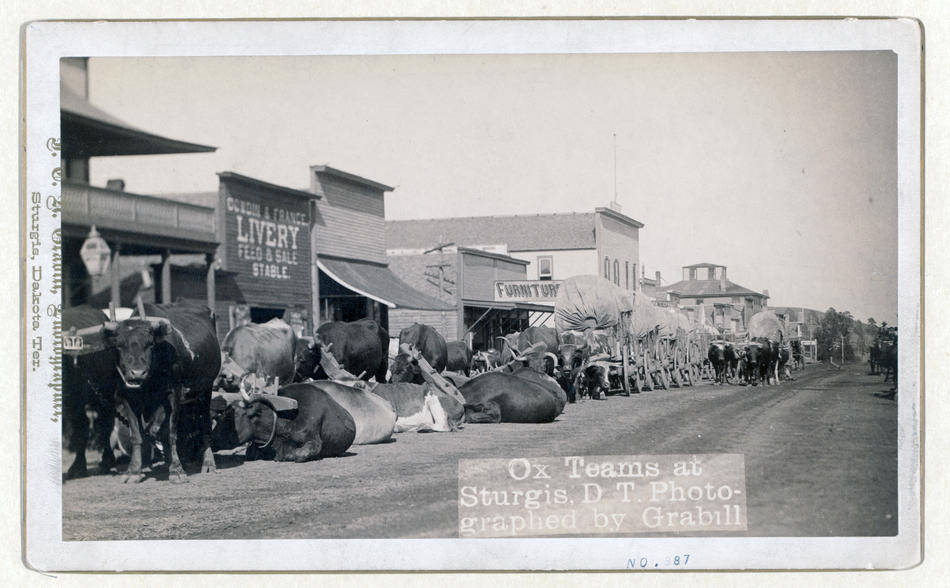 Mr. Dalio is known as a Macro Trader. See if his approach to problem solving can help you. I found the principle of a ruthless search for truth to be interesting. Of course, honesty can be tough to handle for some.

Another reason to study Dalio is that he is a big picture thinker who has analyzed markets going back hundreds of years and spanning a broad range of emerging and developed economies.

Dalio loves mistakes because he believes that mistakes provide learning experiences that are the catalyst for improvement. Mistakes are the path to progress.  Radical transparency is another core concept used by Dalio to learn from mistakes.  As he says, “People who blame bad outcomes on anyone or anything other than themselves are behaving in a way that is at variance with reality and subversive to their progress.”

Dalio tends to think in terms of interconnections rather than linearly.

ATTENTION: A great lesson for all: In Dalio’s words, “Beginning around 1980, I developed a discipline that whenever I put on a trade, I would write down the reasons on a pad. When I liquidated the trade, I would look at what actually happened and compare it with my reasoning and expectations when I put on the trade. Learning solely from actual experience, however, is inadequate because it takes too much time to get a representative sample to determine whether a decision rule works. I discovered that I could back-test the criteria that I wrote down to get a good perspective of how they would have performed and to refine them. The next step was to define decision rules based on the criteria. I required the decision rules to be logically based and was careful to avoid data mining. That is how the Bridgewater system began and developed in the early years. That same process continued and was improved with the help of many others over the years.”  (Source: page 62 of Hedge Fund Wizards)

You did well in 2008. What do you attribute your favorable 2008 performance to?

Our criteria for trading in a deleveraging had already been established because we hade previously studied other leveraging and deleveraging. Our analysis included both inflationary deleveragings, such as Germany in the 1920s, and Latin America in the 1980s, and deflationary deleveraging, such as the Great Depression of the 1930s and Japan in the 1990s. …..We felt that if these sort of big events had happened before, they could happen again. We also believed the fully comprehending these events was important to understanding how economies and markets worked.

….Currently (2012) we have a situation where there is a broad global deleveraging, which is negative for growth. Debtor countries that can print money (U.S.) will behave differently from those that can’t (Greece).

Editor: To place our current problems into perspective, don’t just look at the post WWII period but go back to the 1800’s and study other countries beside the U.S. Economy. Take a broad perspective.