Tag Archives: Regression to the mean 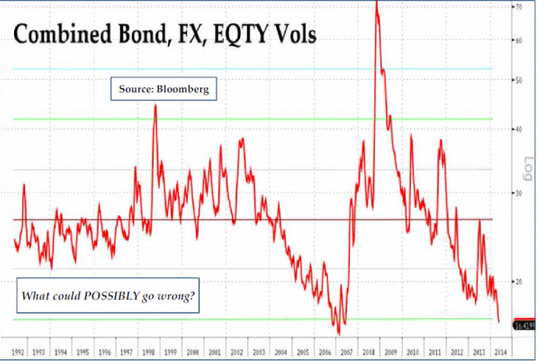 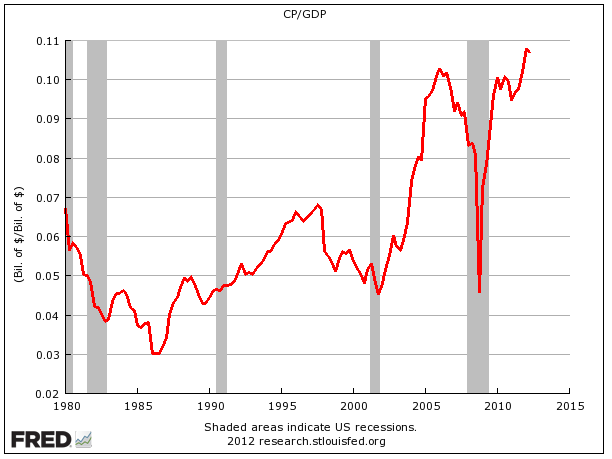