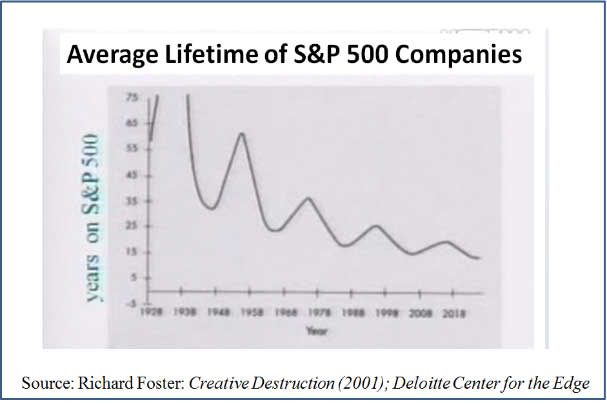 Entrepreneurs drive this world not politicians or tyrants.

Human Action, carves out a special place for entrepreneurs in the world of economics. At econlib.org there is a searchable copy of Human Action –

The entrepreneur is the agency that prevents the persistence of
a state of production unsuitable to fill the most urgent wants of the consumers
in the cheapest way. All people are anxious for the best possible satisfaction
of their wants and are in this sense striving after the highest profit they can
reap. The mentality of the promoters, speculators, and entrepreneurs
is not different from that of their fellow men. They are merely superior to the
masses in mental power and energy. They are the leaders on the way toward
material progress. They are the first to understand that there is a discrepancy between what is done and what could be done. They guess what the consumers would like to have and are intent upon providing them with these things.

Like every acting man, the entrepreneur is always a speculator. He deals with the uncertain conditions of the future. His success or failure depends on the correctness of his anticipation of uncertain events. If he fails in his understanding of things to come, he is doomed. The only source from which an entrepreneur’s profits stem is his ability to anticipate better than other people the future demand of the consumers.

If all entrepreneurs were to anticipate correctly the future state of the market, there would be neither profits nor losses. The prices of all the factors of production would already today be fully adjusted to tomorrow’s prices of the products.

Editor: Since the future is unknowable how can the market be efficient?