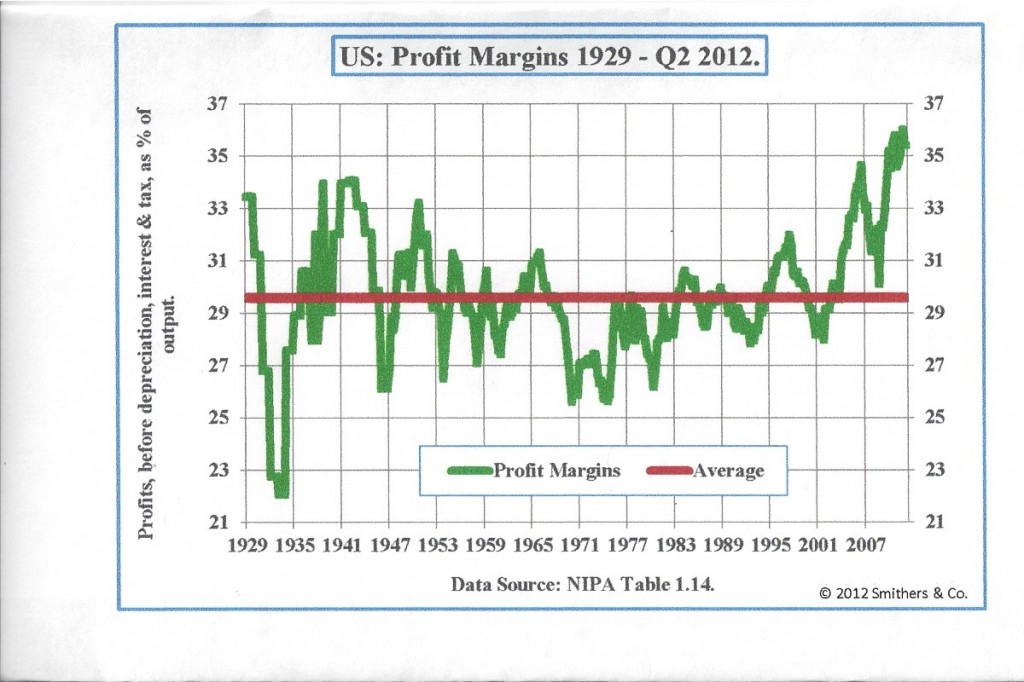 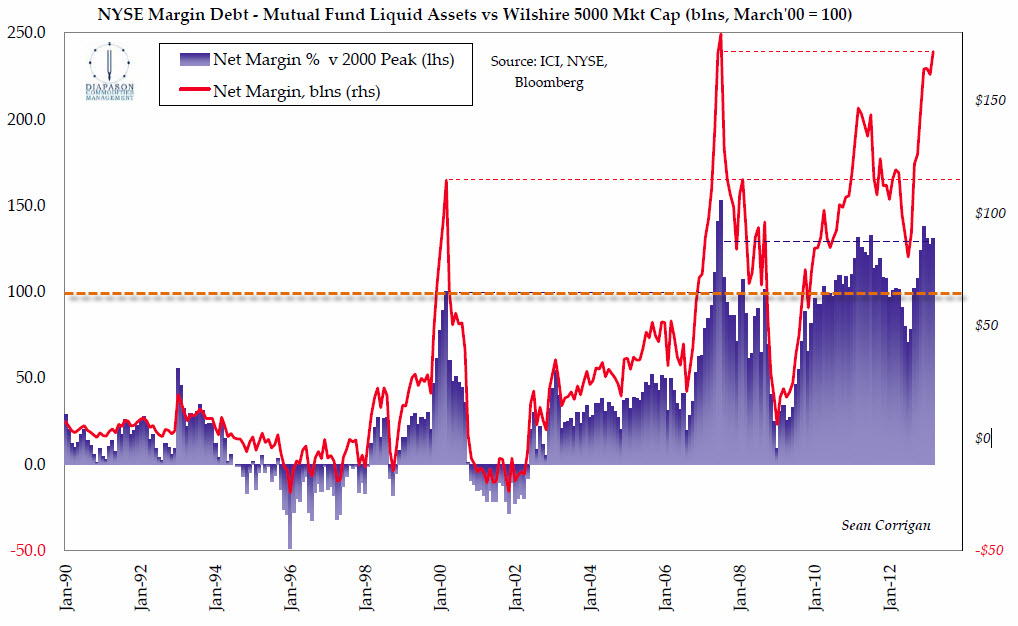 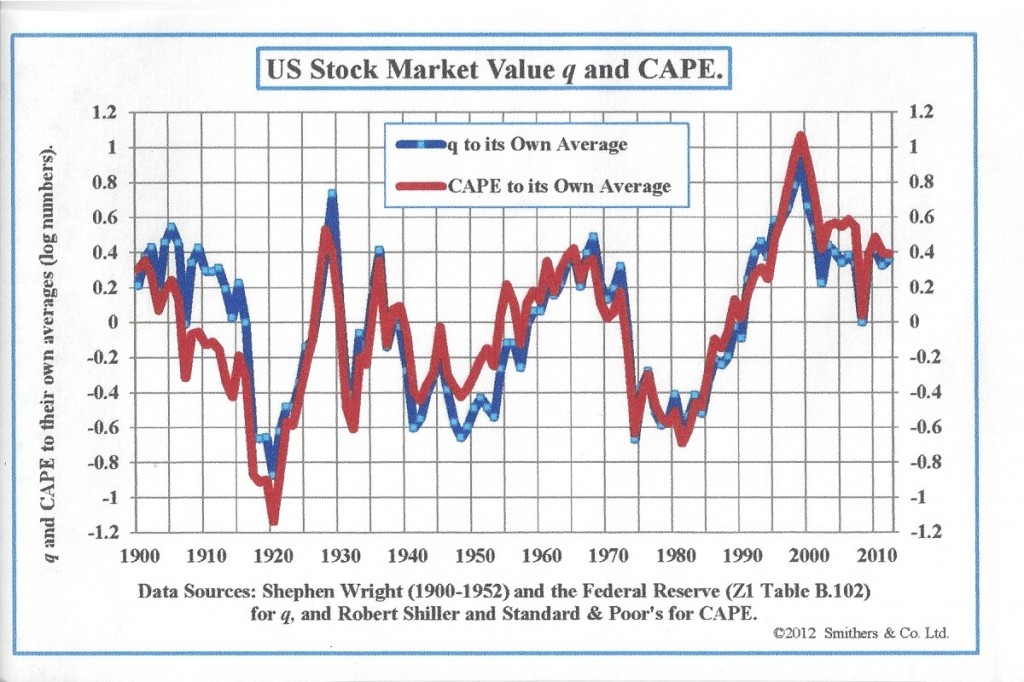 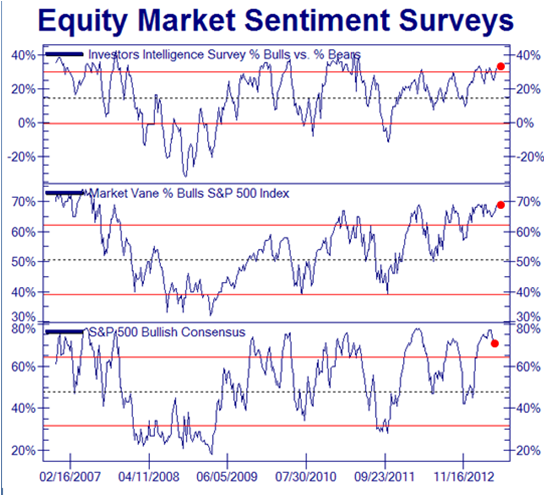 Warren Buffett is primary shareholder, chairman and CEO of Berkshire Hathaway, and ranks amongst the world’s wealthiest people. Warren Buffett made much of his billions through applying his keen business sense and his value oriented investment style – he sees his core talent as being a skilled allocator of capital; and owes much of his investment success to picking skilled managers and letting them get on with running the business. Clearly as one of the world’s most successful investors, his methods and path to success have been closely studied by many aspiring investors around the world, and in a game where knowledge is power it makes sense to learn from this master of investing. The following 5 documentaries provide an insight into the life of Warren Buffett, how he made his money, what he thinks about, and how he invests. 1.
Warren Buffett Revealed This Bloomberg documentary provides an interesting look at this legendary investor, telling how he became interested in stocks early in his life and became a disciple of the ‘father of value investing‘, Benjamin Graham (author of the book “Securities Analysis”). Buffett mastered the style of value investing and with instincts and gumption made a strong start, but he really took things to the next level when he orchestrated the takeover of Berkshire Hathaway; later focusing the business on insurance – allowing him access to a sizeable pool of investable assets.
2. The World’s Greatest Money Maker This BBC documentary offers an intimate look at the life of Warren Buffett, how he made his money, how he operates, how he came to operate in the way he does, and how he thinks about his wealth. It also takes you on a tour of his office and the annual shareholders meeting of Berkshire Hathaway, not to mention a peak at his many eccentricities.
3. Biography – Warren Buffett This biographical documentary takes you through the life of Warren Buffett; how he developed his value investing philosophy, how he came to be majority owner and CEO of Berkshire Hathaway, his frugality, his upbringing, his key choices in life, his mentors, the turning points and defining moments.
4. Warren Buffett – Going Global This video is more about an applied look at how Warren Buffett operates, the CNBC show follows Warren on one of his rare trips overseas, including a look at one of his first offshore acquisitions – ISCAR. This video shows how folksy, old fashioned, and down to earth the billionaire investor is, but it also shows how he is quick to realise a good deal and his talent for allocating capital. It also shows his brilliance for identifying great companies and strong capable management teams and letting them get on with the business for him.
5. Warren Buffett MBA Talk Finally we get a talk from the man himself, with some key messages for the MBA students he is addressing on the importance of integrity, intelligence, and energy for success; but that there is more to it than intelligence and energy – without integrity a person can become dumb and lazy. He also opens the floor to some interesting and thought provoking questions, providing an eye opening look into how the man thinks and what he sees as the key issues in business and investing.
Thanks to www.financedocumentaries.com for finding all these documentaries (and others!) Source: http://www.alleconomists.com/2012/10/top-5-videos-on-warren-buffett.html
This entry was posted in Investing Gurus, Risk Management, Search Strategies and tagged search, Shyane, Value Investor. Bookmark the permalink.

2 responses to “The Stock Market Is Expensive? So What’s A Value Investor To Do? Buffett Videos”