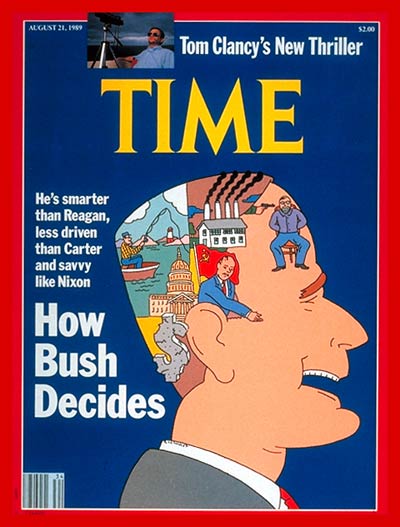 This entry was posted in Investor Psychology, YOU and tagged Facebook, Social Media, socionomics, trends. Bookmark the permalink.

4 responses to “Socionomics and History; The Bubble in Social Media”