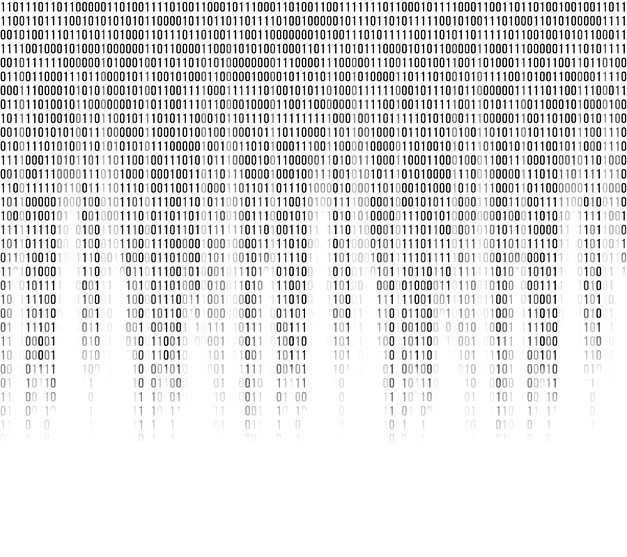 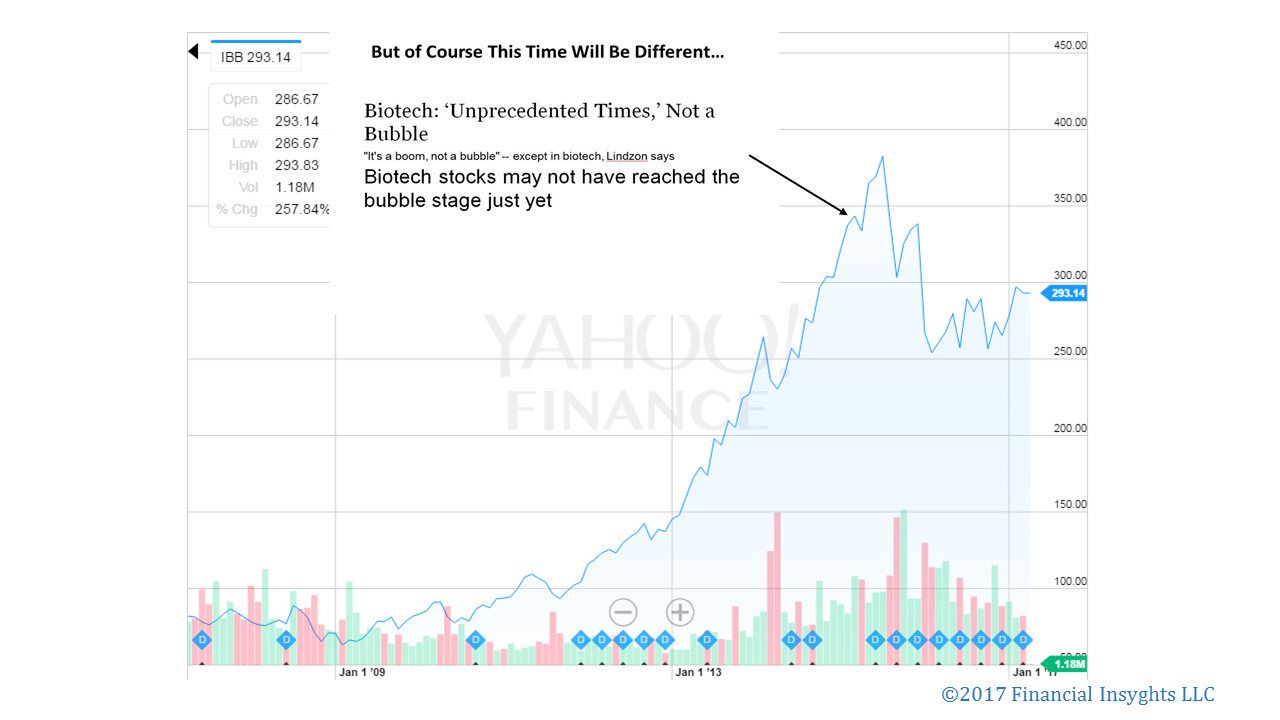 11 responses to “No Price Discovery Then No Markets; A Reader’s Question”