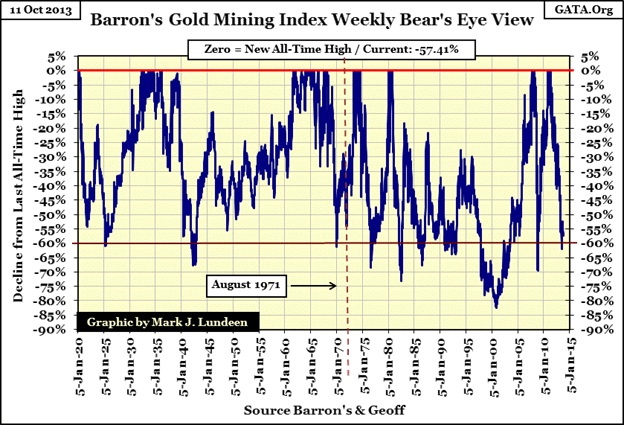 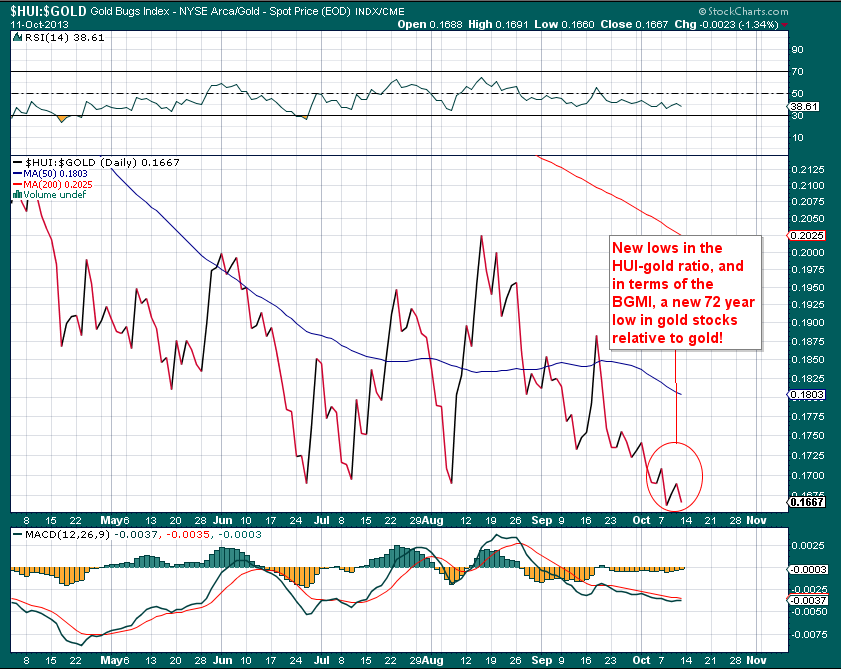 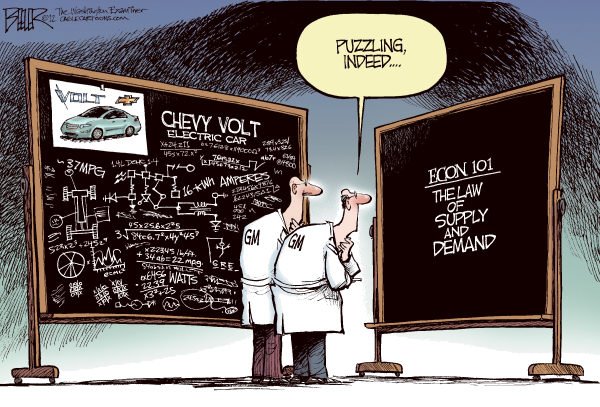 Quality Companies are often under appreciated by investors

I hope my wretched scribbling will help your investing journey. We want to learn from the lessons all around us. Study failure so as not to pay a high tuition for knowledge and study success so as to develop your own investment method.  Yes, it is fun to point out the disasters like Sunpeak Ventures (SNPK)—nothing but a “pump and dump”—yet focusing on great companies is more valuable, yet less popular than you might think. Your time is best spent understanding and investing in great companies—either hidden champions that are emerging or dominate hidden niches or great franchises with dominant moats.  This is why I try to write often about competitive advantage, franchises, and quality businesses.

Ben Graham argued that real risk was “the danger of a loss of quality and earning power through economic changes or deterioration in management.”

The returns earned by stock investors are entirely a function of the underlying corporate profits of the stocks held in a portfolio.  Note the focus that Buffett has placed on knowing where a business will be in five to ten years—a chewing gum company versus a high tech start-up). As he says, “We favor businesses and industries unlikely to experience major change…operations that….are virtually certain to possess enormous competitive strength ten or twenty years from now. A fast changing industry environment may offer the chance for huge wins, but it precludes the certainty we seek.”

Oligopolies tend not to revert—note the persistence of corporate profitability of companies that operate within corporate barriers.

Look at the stability of companies like Tootsie Roll and WD-40. Tootsie Roll (Tootsie Roll_VL) has slowly declining returns on capital but it is shrinking its capital structure. Note the low price variability. Everyone knows about WD-40 (WDFC) (lubricant oil) and Tootsie Roll (candy)—the products will not disappear in the customers’ minds nor become obsolete.

Note on page 4 of the GMO White Paper: While it has become conventional wisdom that the market misprices price-based risk factors like low beta outperforms high beta, we find that it also misprices fundamental risk. . Companies that report negative net income underperform the market by a whopping 8% per annum. The market overpays for risk at the corporate level in much the same way that it overvalues the risk of high beta stocks. Conversely investors had historically underpaid for the low risk attributes of high quality companies.  To us (GMO), investing in Quality companies simply exploits the long-term opportunity offered by the predictability of profits in conjunction with the market’s lack of interest in the anomaly. Their predictability higher profits are not quite high enough to command the attention of a market in thrall to the possibility of the next big jackpot.

For beginners and (those who are willing to sit through or skip the commercials), there are discussions about high clean-surplus ROE companies here: http://www.buffettandbeyond.com/radio.html

Assessing Buybacks from all Angles_Mauboussin

Tomorow I will post the prize to all those who lent their wisdom to: http://wp.me/p1PgpH-Qw