To Find Moats Look for Monopolies and Consolidating Industries

Buffett’s greatest insight is that monopolies, duopolies, and oligopolies face little competition and little threat of new entrants. Companies that dominate their industries represent toll roads in your daily life. Every time you do anything in your daily life, you are sending part of your paycheck to monopolists.

Given that Google is the doorway through which people enter the internet, the search engine can effectively shut out competitors by demoting them or by taking their data. Google is using its dominance in one product area-universal search—to move into other markets. Economist call this “bundling: which historically has been illegal. ,

Google uses universal search to dominate vertical search areas like price comparisons, and it uses its browser to further dominate the ad industry. Google is a global utility in private hands. Facebook’s Community Standards project puts the company in the position of deciding arbitrarily what speech is acceptable and what is not. Network effects effectively means monopoly.

The book can help you understand how vastly the United States economy has changed over the past twenty years. If you want to invest on the side of the powerful, you seek consolidating industries, duopolies, and monopolies. However, you will also understand why inequality will keep increasing unless competition is brought back into our economy. Capitalism without competition is not capitalism. This is an important book for both investors and citizens. The authors don’t discuss other major influences on the economy like China joining the World Trade Organization or globalism, but you have a tutorial on how our economy has become hyper-concentrated.

Are US Industries becoming More Concentrated?https://papers.ssrn.com/sol3/papers.cfm?abstract_id=2612047

Dear Members of the Board:

I am writing to you on behalf of Elliott Associates, L.P. and Elliott International, L.P. (together, “Elliott” or “we”). Elliott beneficially owns over 4% of eBay Inc. (the “Company” or “eBay”), making us one of the Company’s largest investors. At approximately $1.4 billion in market value, this sizeable investment demonstrates our strong belief in the value opportunity at eBay.

The purpose of this letter is to share our perspectives as a large shareholder and provide our specific thoughts on how eBay can become a better and more valuable company. Elliott believes that by taking steps to unlock strategic value, refocus on the core Marketplace and improve execution – a plan we call “Enhancing eBay” – the Company will grow faster and deliver meaningful operational improvements. As a more focused and efficiently run business, we believe eBay can achieve a value of $55 to $63+ per share by the end of 2020, representing upside of more than 75% to 100% within the next two years.  (Prove to yourself via the 10-K)

Our letter today is organized around the following themes:

‒ eBay as a Public Company: We review the Company’s remarkable history as well as its need for substantive change to remedy its prolonged underperformance. ‒ The Enhancing eBay Plan: We analyze the opportunities for the Company to create significant upside and detail an actionable set of initiatives to unlock trapped value, improve execution and enhance oversight. ‒ A Unique Value Opportunity: We quantify the significant value these steps will create.

Changes in the Finance Industry; A Hatchet Job on Buffett

Structural Changes in the Finance Industry for Junior Miners 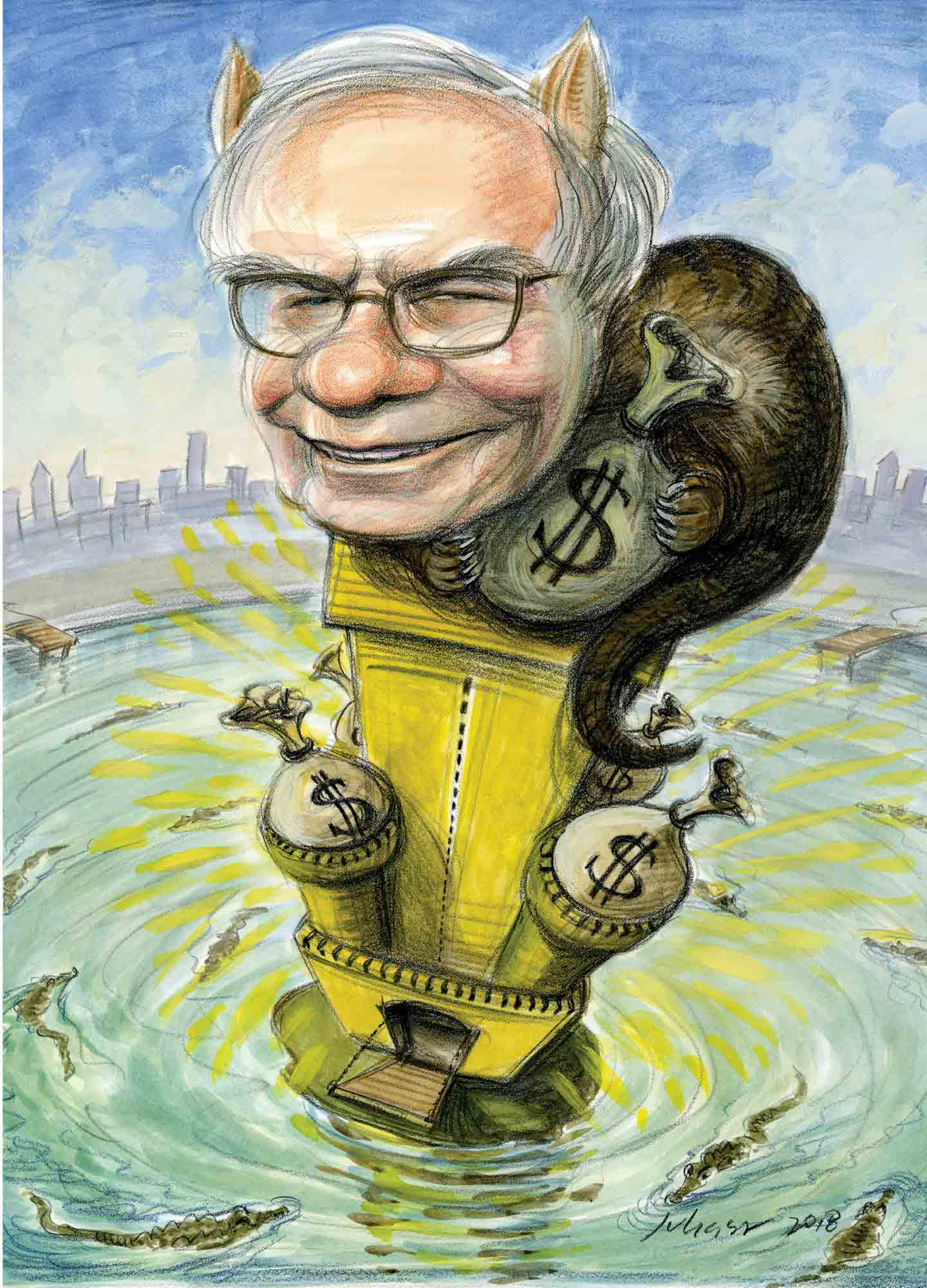 Surprise!  Buffett craves monopolies.  Who wouldn’t want to invest in them?   How about helping citizens by doing away with government controlled monopolies like the US Post Office or the Fed? 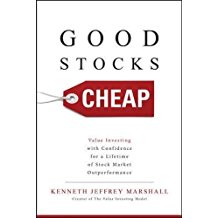 The Above Book is a good primer on investing.   See course by the author.

What could help you with Mr. Market

The first line of Epictetus’ manual of ethical advice, the Enchiridion—“Some things are in our control and others not”—made me feel that a weight was being lifted off my chest. For Epictetus, the only thing we can totally control, and therefore the only thing we should ever worry about, is our own judgment about what is good. If we desire money, health, sex, or reputation, we will inevitably be unhappy. If we genuinely wish to avoid poverty, sickness, loneliness, and obscurity, we will live in constant anxiety and frustration. Of course, fear and desire are unavoidable. Everyone feels those flashes of dread or anticipation. Being a Stoic means interrogating those flashes: asking whether they apply to things outside your control and, if they do, being “ready with the reaction ‘Then it’s none of my concern.’ ” 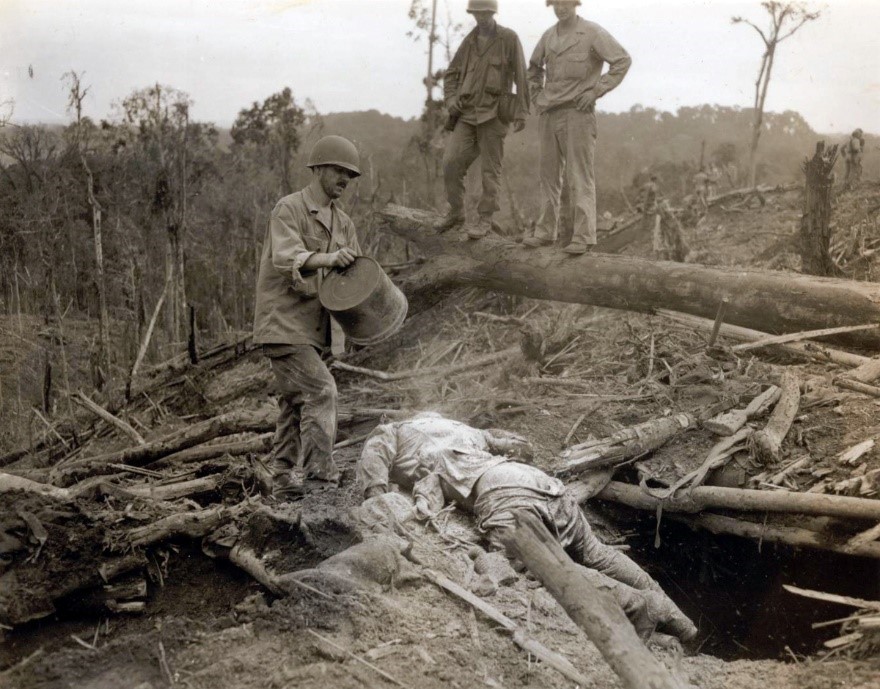 When is a P/E not a PE: Case Study in Indexing 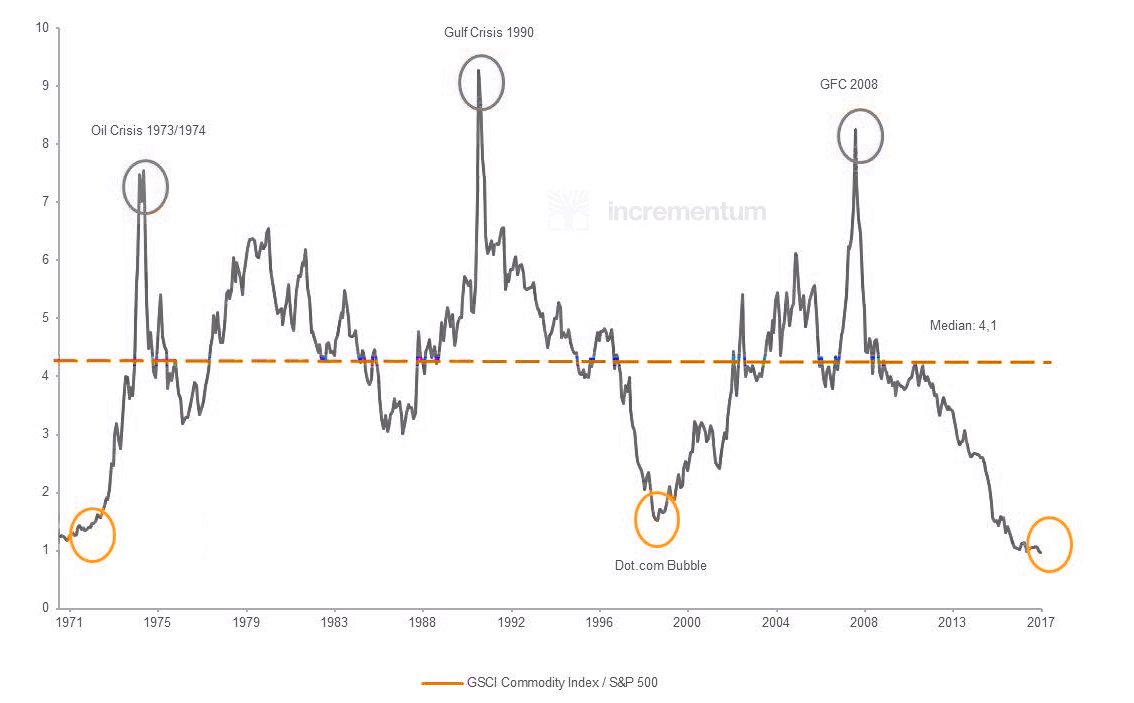 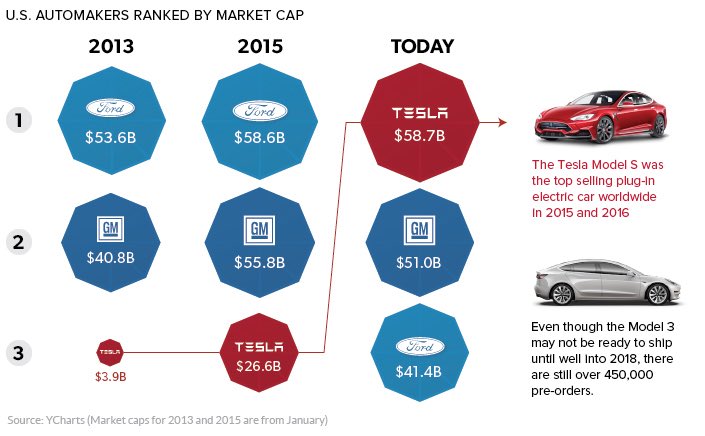 A tutorial on the dangers of Indexing investing.

Know what you are doing IF you buy index funds!  You can learn a lot by studying Horizon Kinetics.  The video provides a valuation of the index and how to think about investing or not in indexes. 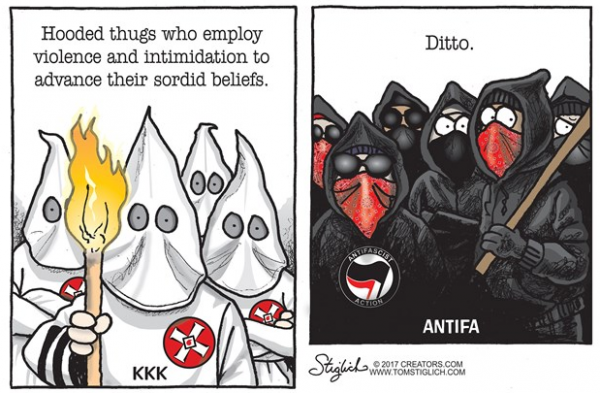 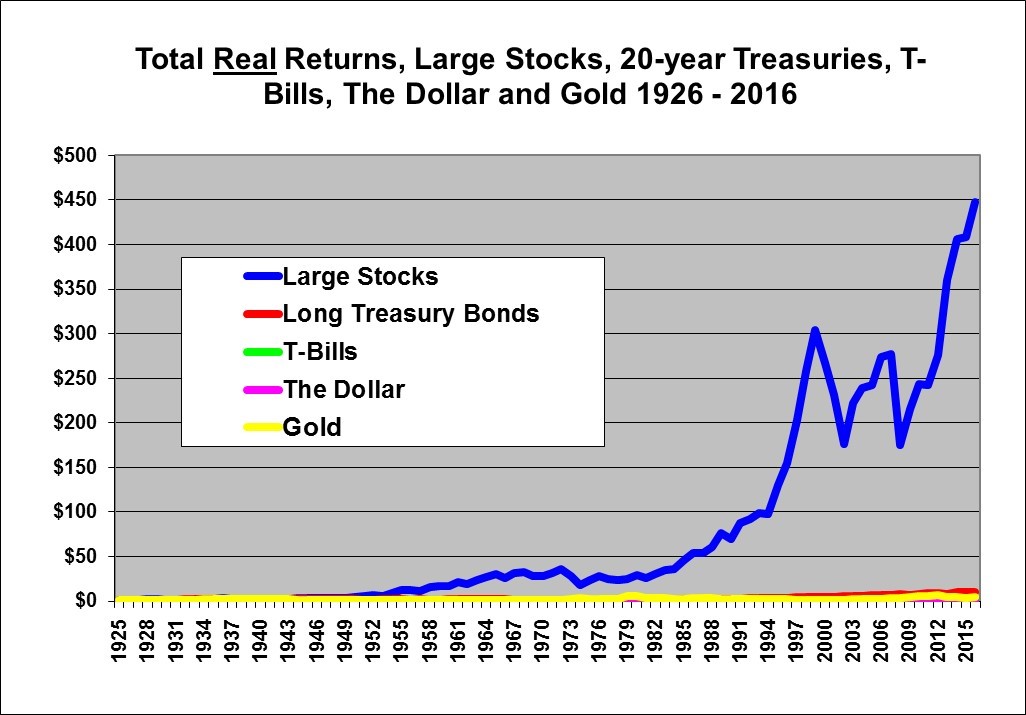 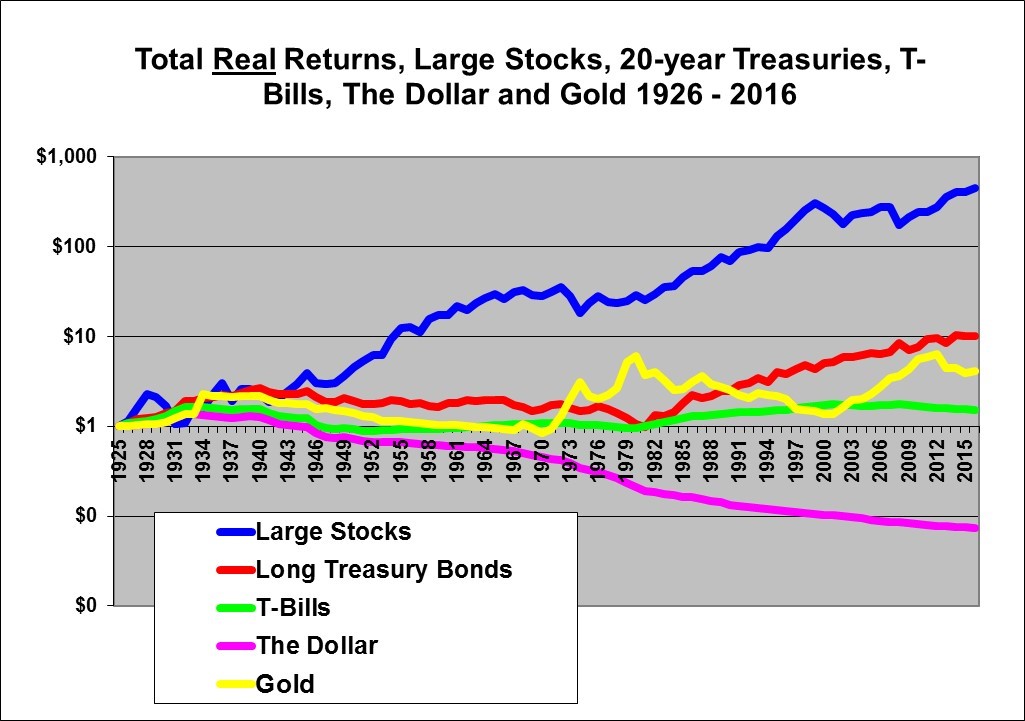 The above seems to answer the question above.  But what if the returns are heavily skewed to only a few stocks?  Look deeper:  Bessembinder Do Stocks Outperform Treasury Bills

The chart above shows gold “outperforming” stocks, but note the time period. 1971 was when President Nixon unhinged the dollar from gold.  Be careful when assessing performance over a set time period.