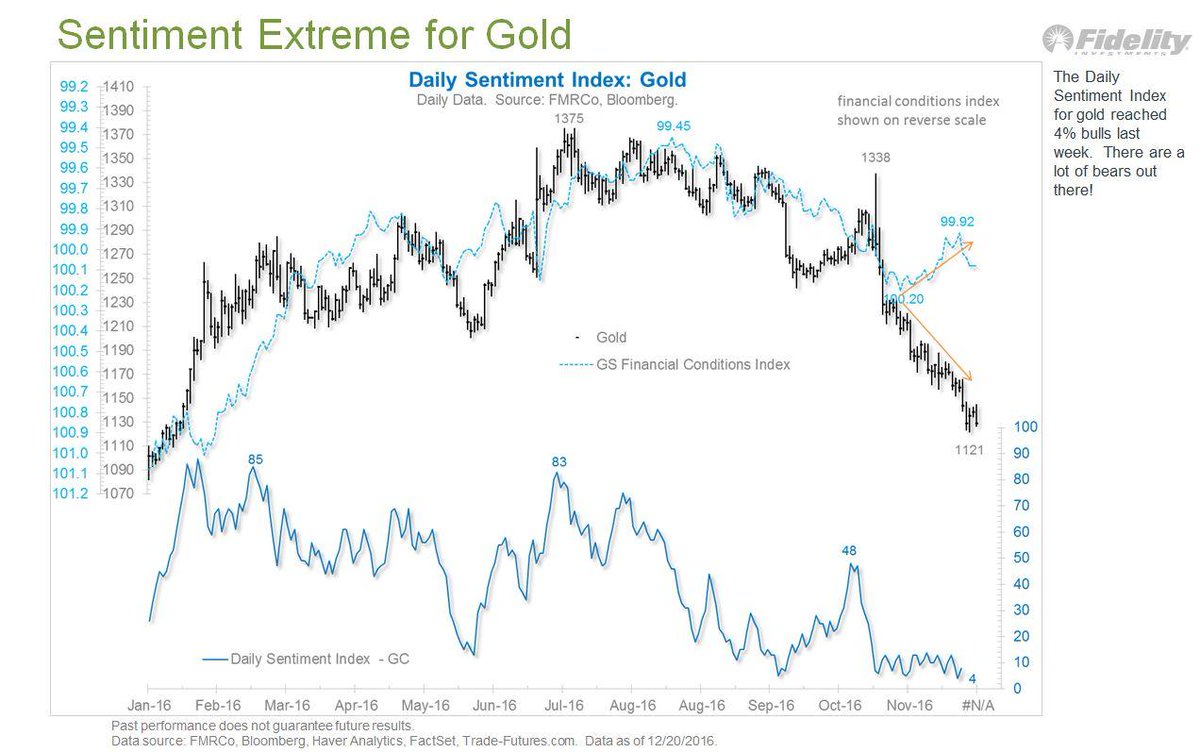 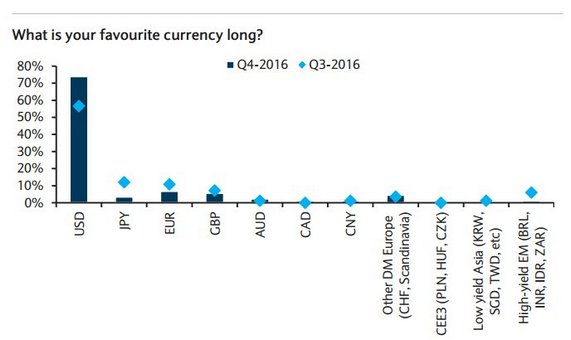 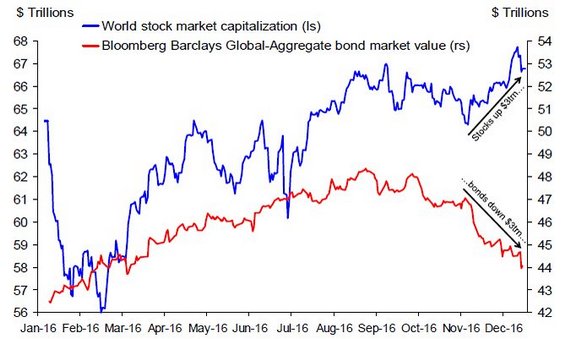 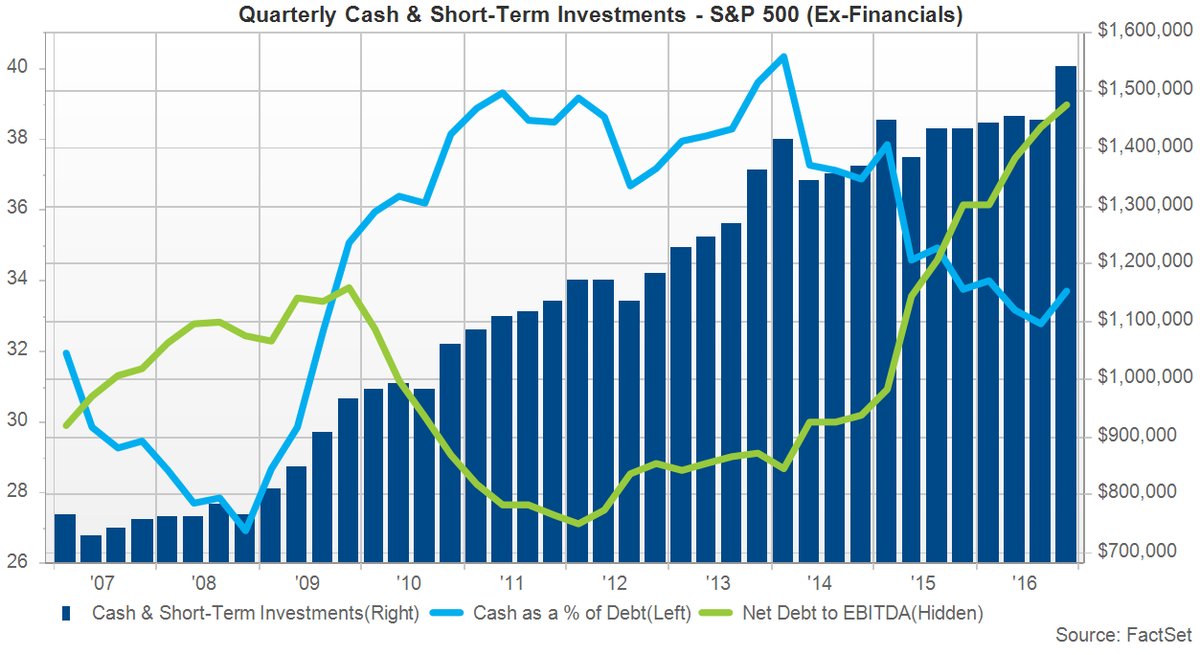 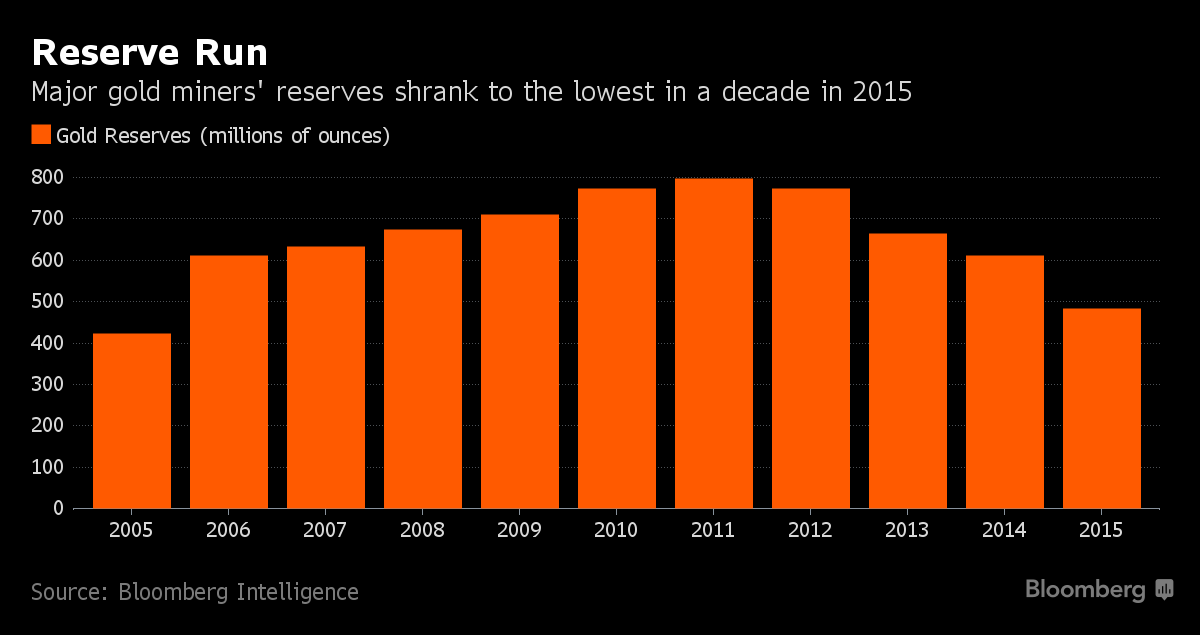 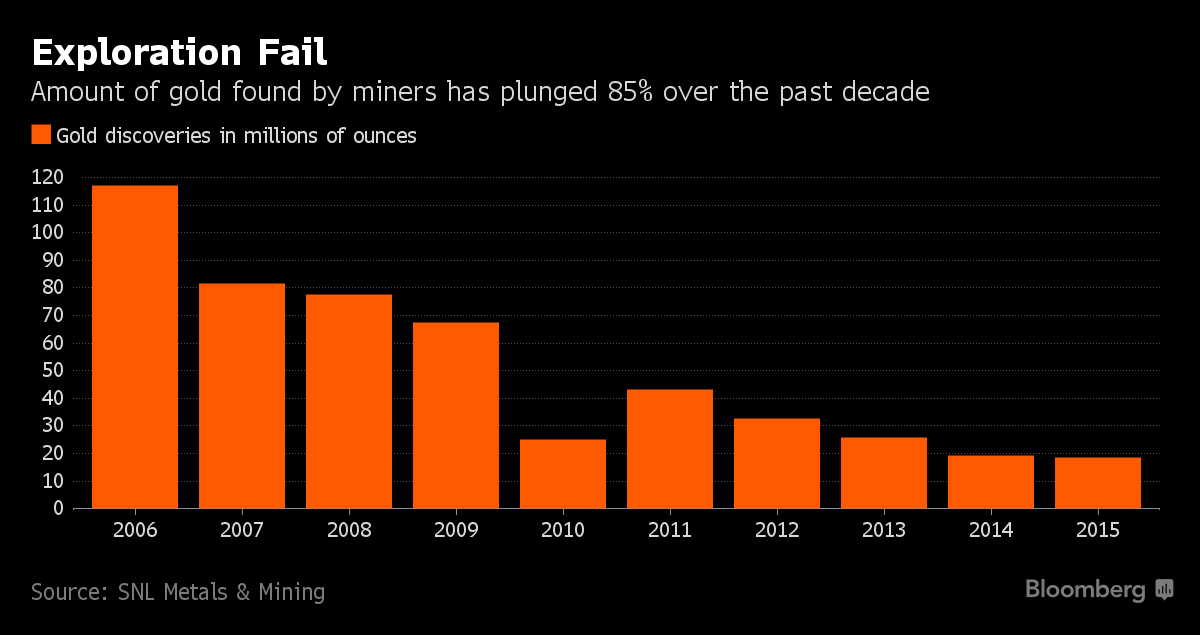 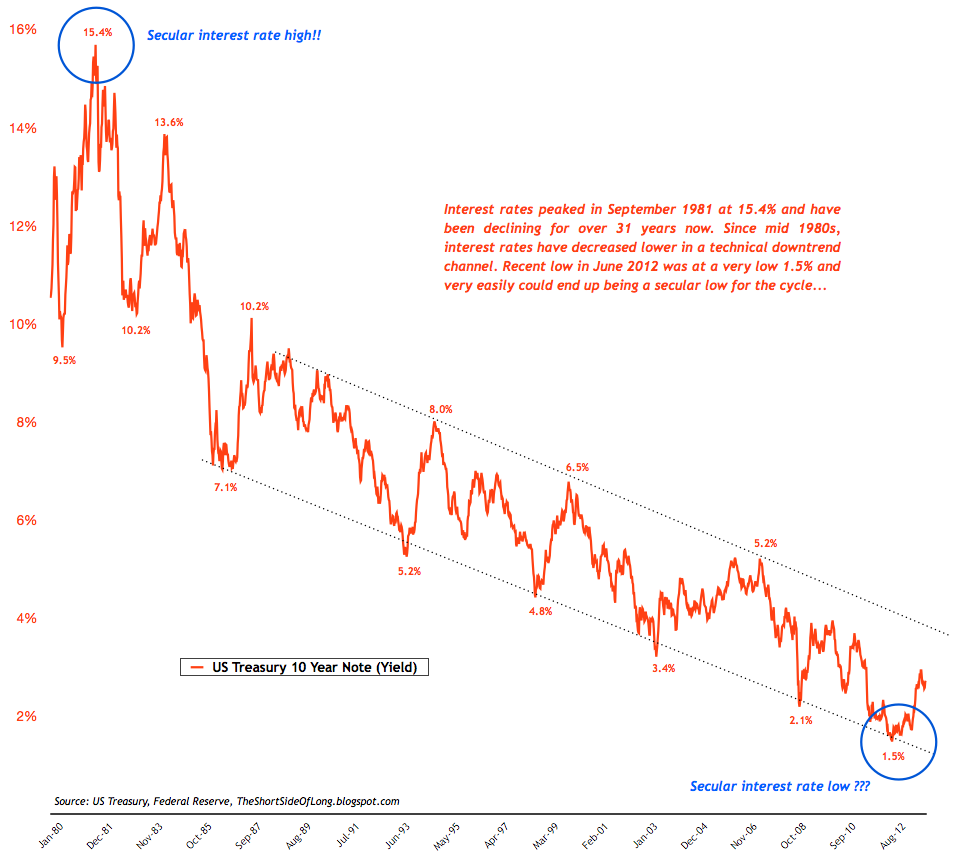 Have a good weekend. I hope to be back posting as life returns to normal. 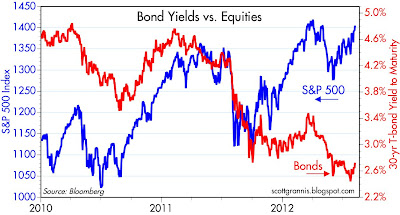 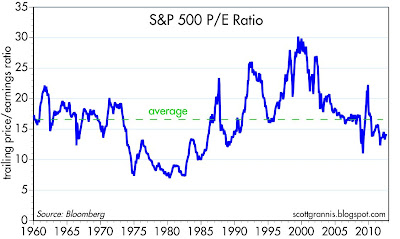 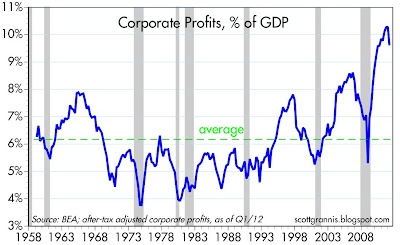 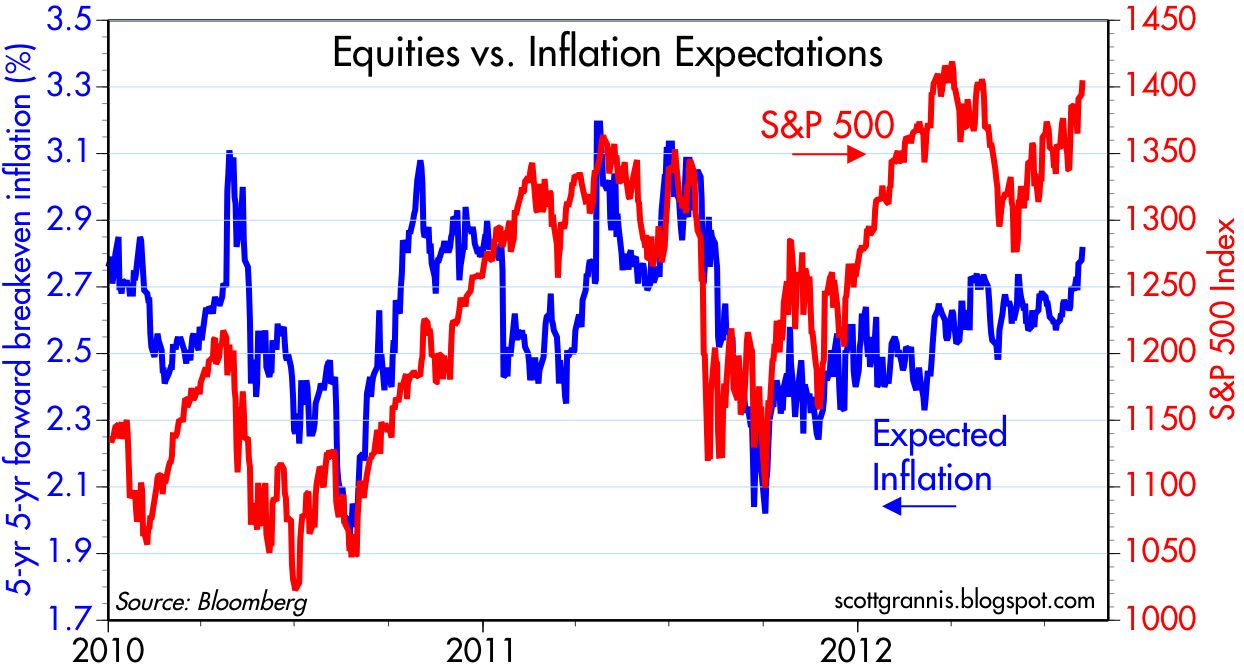 There is, finally, the supremely important problem of combating general fluctuations of economic activity and the recurrent waves of large-scale unemployment which accompany them.  This is, of course, one of the gravest and most pressing problems of our time.  But, though its solution will require much planning in the good sense, it does not — or at least need not — require that special kind of planning which according to its advocates is to replace the market.  Many economists hope, indeed, that the ultimate remedy may be found in the field of monetary policy, which would involve nothing incompatible even with nineteenth-century liberalism.  Others, it is true, believe that real success can be expected only from the skillful timing of public works undertaken on a very large-scale.  This might lead to much more serious restrictions of the competitive sphere, and, in experimenting in this direction, we shall have to carefully watch our step if we are to avoid making all economic activity progressively more dependent on the direction and volume of government expenditure. But his is neither the only nor, in my opinion, the most promising way of meeting the gravest threat to economic security.  In any case, the very necessary effort to secure protection against these fluctuations do not lead to the kind of planning which constitutes such a threat to our freedom.–Hayek’s The Road to Serfdom, pp.121-22.

Your boss drops XRX’s 10K, www.yousendit.com/download/M3BscHBNTkxTRTdyZHNUQw on your desk. Then he asks, Should we sell out of this position since the company’s market cap is about $11 to $12 billion with $9 billion of debt and an underfunded Pension Fund?

Is this company dangerously over leveraged? Yes or no and why? Please reply in 20 minutes or less. If you feel you can’t adequately answer, then what would you need to find out? State your reply in no more than a sentence or two.

Prize to be determined.

The cure (low interest rates) IS the disease: http://mises.org/daily/5164

If you own long-term government bonds then the question you have to ask yourself is……………………..http://www.youtube.com/watch?v=u0-oinyjsk0

I will post the analysis of Coke/Pepsi Case Study this weekend. And we have one final installment on ROIC before burying that dead horse.