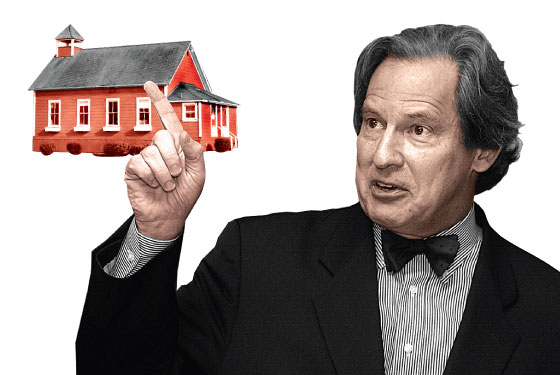 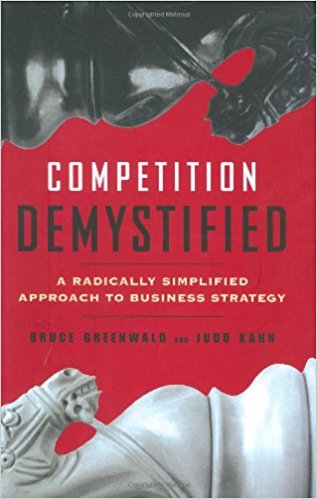 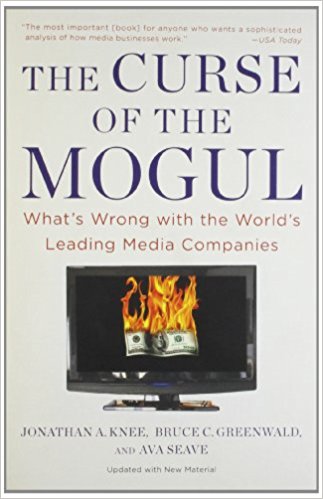 Pop Quiz on Competitive Advantages–What Would You Advise?

QUIZ: Discuss in a few words the mistakes made in these recent acquisitions in the newspaper business. If you wanted to develop an advantage in newspapers how would you do it.  (Hint: What is the most profitable news magazine in the world–or close to it?)

How would you advise Bezos to enhance his purchase of the Washington Post?

For those struggling, I suggest reading, The Curse of the Mogul: What’s Wrong with the World’s Leading Media Companies by Jon Knee and Bruce Greenwald

I will weigh in at the end of the week.

The Media, Market Logic and History

The farther back you can look, the farther forward you are likely to see.–Winston Churchill

Contributing to….euphoria are two further factors little noted in our time or in past times. The first is the extreme brevity of the financial memory. In consequence, financial disaster is quickly forgotten. In further consequence, when the same or closely similar circumstances occur again…they are hailed by a new, often youthful, and always supremely self-confident generation as a brilliantly innovative discovery….There can be few fields of human endeavor in which history counts for so little as in the world of finance.  Past experience, to the extent that it is part of memory at all, is dismissed as the primitive refuge of the those who do not have insight to appreciate the incredible wonders of the present. — John K. Galbraith.

The Media, Market Logic and History

Read the two articles below. The Death of Equities was written in 1979 proclaiming a perpetual bear market for stocks while the other, Why Stocks are Riskier Than You Think, was recently written on March 12, 2012.  The point is not that these articles have no merit, but what are the illogical premises and conclusions in the articles? Can you think of at least three? What lessons of history can you learn?

The Death of Equities: How inflation is destroying the stock market

Editor’s Note: The huge declines in U.S. stocks in recent months have revived interest in a Business Week cover story from August 1979 entitled “The Death of Equities.” At the time the story was written, the stock market had sustained serious losses and the long-term health of the U.S. economy was a significant concern. The story has aroused some controversy over the years, as the stock market staged a strong comeback in the decades that followed its publication. But few, if any, market forecasters were willing to call such a recovery at the time, and the story provides a telling look at how inflation had ravaged the market landscape—and investor psychology—at the close of the 1970s. So step back in time with us and read BW’s take on the state of the market in August 1979, as originally published in the Aug. 13, 1979 industrial edition of Business Week.

Most people can get the money they need for retirement without gambling heavily on equities, say Zvi Bodie and Rachelle Taqqu

If you can’t find at least three fallacies, then you will have to meet my Ex. Here she is: http://www.youtube.com/watch?feature=endscreen&NR=1&v=E55ni_xc4ww

Several fallacies from the two articles that you were asked to read are discussed in Howard Marks’ article: It’s Déjà vu All Over Again.

If two major business publications–Business Week and The Wall Street Journal–have articles with such muddled thinking then imagine what you encounter in your daily reading.

As Mr. Marks writes, “History amply demonstrates the tendency of investors and commentators alike to be pessimistic when the negatives collect, depressing prices, and optimistic when things are going well and prices are soaring. The lessons of history are highly instructive. Applying them isn’t easy, but they mustn’t be overlooked.”