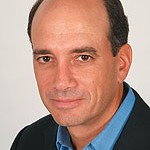 How I View Portfolio Management vs. Modern Portfolio Theory (“MPT”) 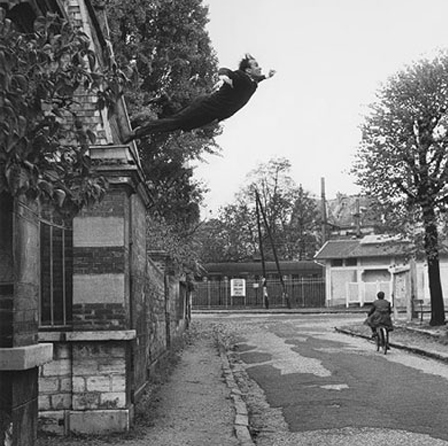 How I see Portfolio Management

A good read. KNOW WHAT YOU ARE BUYING is Rule 1. But what does this really mean?

BUY CHEAP is Rule 2. And do you want to make EASY money or HARD money? Chicago Slim would opt for easy. How about you?

No, I don’t believe in MPT but this is a thorough review for beginners:modern-portfolio-theory

If you take the time to understand LEAPS (long-dated options) and combine this tool with your search for bargains, you can craft specific risk reward investments with 100% to 1,000% upside. In certain situations, you can design much better risk and reward outcome than investing in stock.  When LEAPS work well, they can becoming addictive, so portion control is critical.

The Professor looks at options/LEAPS in a unique way.

This lecture will give you insights into how a great investor assesses companies and investment problems.

As I mention in the 48-page document below, there is gold here.

Your comments, questions and criticisms are always welcome.