Chanos, president and founder of Kynikos Associates, said Hewlett-Packard [HPQ 11.6914 -1.6086 (-12.09%) ] has been hiding the true costs of its R&D through acquisitions. Once the costs of these acquisitions are taken into account, revenues and cash flow at the company are “basically flat,” Chanos said.

This means that investors looking simply at metrics such as price to earnings may mistakenly view HP as “cheap,” or a “value” investment opportunity, according to Chanos.

What’s more, the personal computing business is in decline, Chanos said. The growth of tablets and smart phones will continue to eat away at PC sales, Chanos predicted.

Chanos said his analysis could be applied to several other technology companies. He mentioned that he had previously discussed shorting Dell, but the decline in the stock has made him “less excited about that idea.”

While many investors were caught off-guard Tuesday morning by the giant, allegedly fraud-ridden write-down by Hewlett-Packard of the value of Autonomy, hedge fund manager Jim Chanos wasn’t one of them.

Chanos, the founder of Kynikos (greek for “cynic”) Associates said HP was one of the companies he regarded as “the ultimate value trap” in a presentation delivered in July at the Delivering Alpha Conference sponsored by CNBC and Institutional Investor.

Chanos related the story of why he began to consider shorting HP [HPQ 11.69 -1.61 (-12.11%) ] . He had been short Automony, the British cloud-based business software and data company. When HP bought the company at a hefty premium, this raised a red flag for Chanos. What’s more, Chanos pointed out, several top Autonomy executives left the company shortly after the acquisition.

Although some investors believed that HP was cheap enough to be considered a “value stock” because its price-to-earnings ratio was relatively low compared to competitors, Chanos said that HP appeared to be masking the true costs of its basic R&D costs with spending through acquisitions. If those costs were expensed as operating costs rather than capitalized as acquisitions, then revenues and cash flow at HP were basically flat, Chanos said.

Chanos said that the attempt to grow through acquisitions—HP had done $37 billion in acquisitions over the last four to five years—had not paid off for HP and that its core businesses were struggling. The personal computing market, in particular, was under assault from mobile technology, with people increasingly abandoning laptops for tablets. The company was engaged in “value destruction through acquisition,” Chanos said.

Chanos, who rose to fame after short-selling Enron prior to that company’s downfall, was led to short HP because of the acquisition of Autonomy, a deal which HP now says was tainted with billions of dollars of fraud. Another very prescient call by Chanos. by CNBC Senior Editor John Carney

Here is what one pro says…….http://brontecapital.blogspot.com/2012/11/hewlett-packard-and-autonomy-notes-from.html

Reading of Interest: Market Perspective Since the 1800s 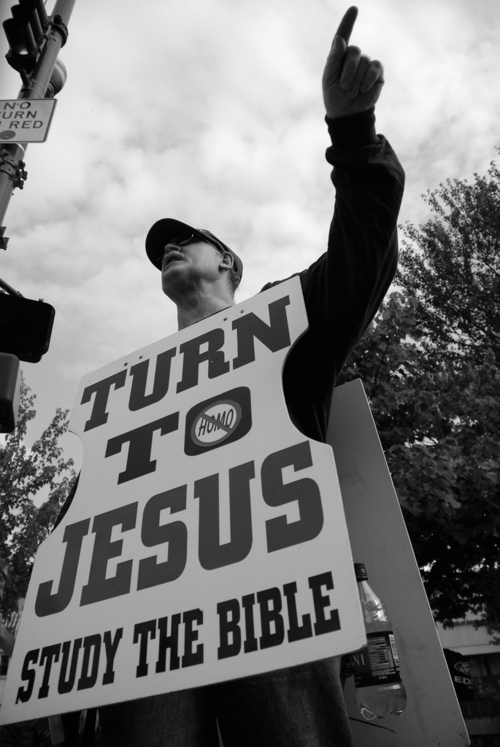 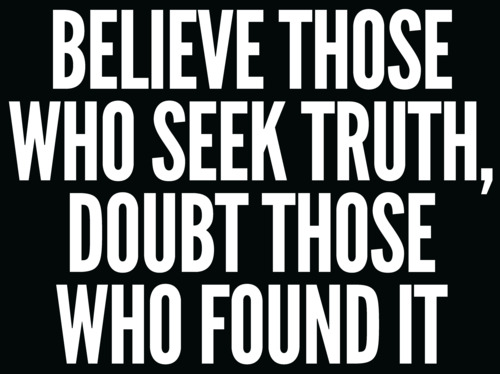 Value investing newsletter/email–ask to be on his distribution list so you can uncover interesting articles on investing: pcordway@gmail.com,

Two excellent blogs we can learn from:

And thanks to a reader, we have a chart book of markets since the 1800s for perspective. Fascinating!  The Longest Picture

Another investor with an Austrian perspective on the gold market: http://www.kingworldnews.com/kingworldnews/Broadcast/Entries/2012/1/24_Jean-Marie_Eveillard.html

Try to go the extra mile and look up the financials of any company he speaks about. What can you use from studying his presentation? 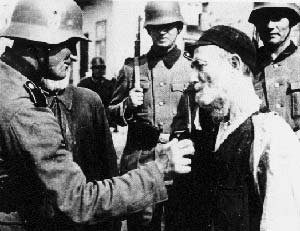