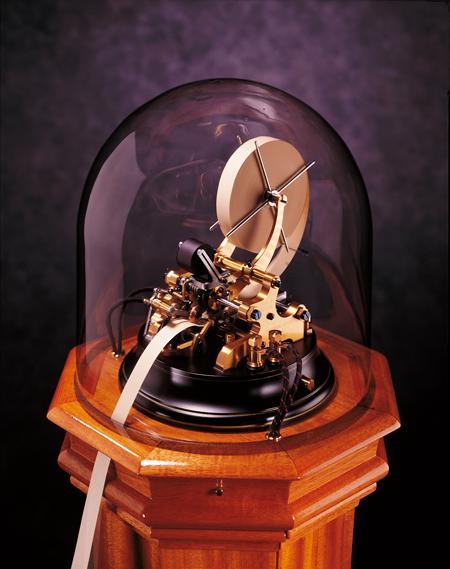 After spending many years in Wall Street and after making and losing millions of dollars I want to tell you this: It never was my thinking that made the big money for me. It always was my sitting. Got that? My sitting tight!   –Jesse Livermore.

Many presentations found in this summary of the Vail Value Conference: http://contrarianedge.com/2012/08/01/thoughts-from-valuex-vail-2012-conference/

Several of the presentations are worth studying. See if you can analyze the companies below and then compare your conclusions with the presentations. Do you agree or disagree with the valuation. I included the Value-Line Tear Sheet as reference. You can download the financials of each company from their web-sites. Try the simplier businesses like PSUN or Staples.