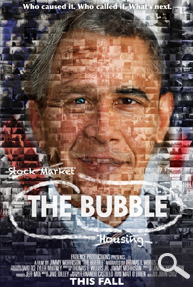 The characters in the documentary: Jim Grant, Jim Rogers, and many more… http://thebubblefilm.com/downloads/presskit.pdf

I am not a conspiracy theorist (because the govt. is not competent to pull it off, but this is interesting.

One hundred things I have learned while investing (good read): http://www.fool.com/investing/general/2012/06/29/the-100-things-ive-learned-in-investing.aspx 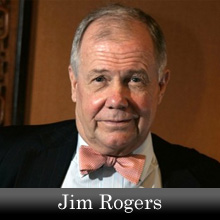 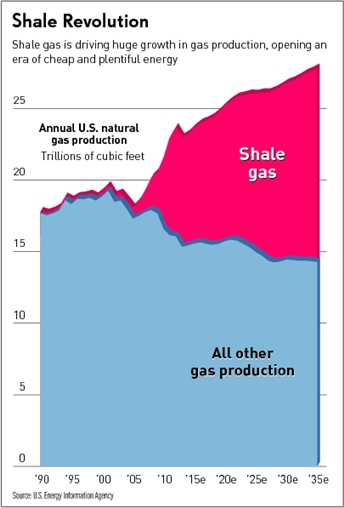 After decades of rising prices, hostile foreign suppliers and warnings that Americans will have to bicycle to work, the world faces the possibility of vast amounts of cheap, plentiful fuel. And the source for much of this new supply? The U.S.

“If this is true, this could be another dominant American century,” said Brian Wesbury, chief economist at First Trust Advisors, money managers in Wheaton, Ill.

Are you a chimp? http://www.youtube.com/watch?v=u_9tZ3aPCFo&feature=relmfu